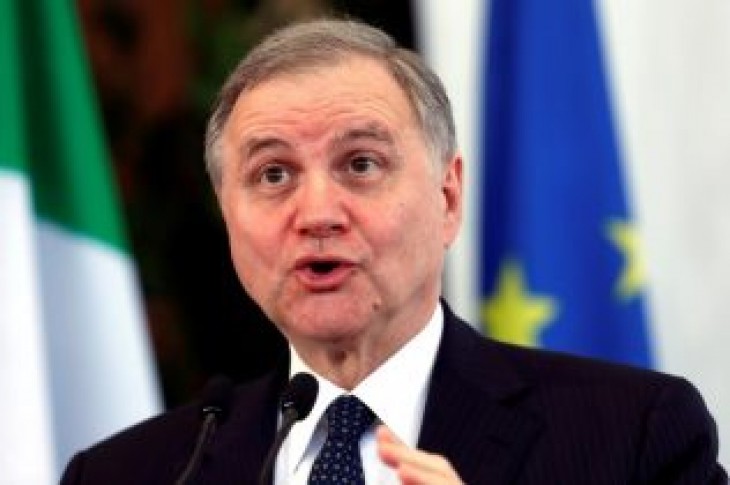 MILAN (Reuters) – Bank of Italy Governor Ignazio Visco warned on Saturday of downside risks to the central bank’s forecast for economic growth after the country slipped into a recession in the fourth quarter.

Italy’s gross domestic product (GDP) contracted for a second consecutive quarter at the end of 2018, throwing the country into a “technical” recession, its third in a decade, and raising speculation that Rome may need further budget measures for this year.

The Bank of Italy’s latest growth projection for 0.6 percent GDP growth, published in January, is “in line with those of the leading national and international forecasters, but with significant risks on the downside,” governor Ignazio Visco told the Assiom-Forex banking conference.

The Italian anti-establishment government, which took office in June last year, was quick to blame its center-left predecessors for the latest GDP slump.

Economy Minister Giovanni Tria said last month in Davos, before latest GDP data were released, that Italy will meet its key budget deficit target for this year and there is no need for any corrective measures.

Industry lobby Confindustria, however, said on Friday Italy’s economic growth will be “slightly above zero” in 2019.

Turning to fiscal policy, Visco said that despite Rome reached an agreement with the European Commission over 2019 budget, “numerous questions remain open” over 2020 and 2021.

“The uncertainty surrounding fiscal policy has not disappeared” he told the Assiom-Forex conference on Saturday.

Italy agreed in late December to cut its deficit target for this year to 2.04 percent of GDP, avoiding disciplinary steps from Brussels.

Bank of Italy governor said that if so-called “safeguard clauses” were to be deactivated “without any countermeasures in place”, Italy’s deficit would stand around 3 percent of GDP both in 2020 and 2021.

Deputy PM Di Maio said last year that VAT would not be increased in 2019, “nor in the following years”. 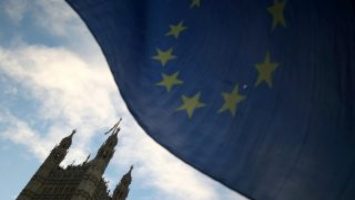