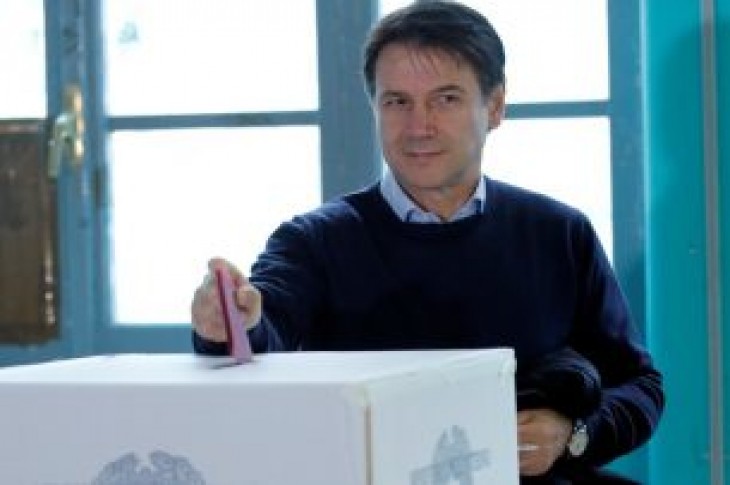 Conte said in a statement published overnight he and his two deputies – League leader Matteo Salvini and 5-Star Movement head Luigi Di Maio – would meet with Economy Minister Giovanni Tria and his staff “to draw up a strategy to be adopted in discussions with Europe so as to avoid an infringement procedure for the country, and to set up a shared budget package.” 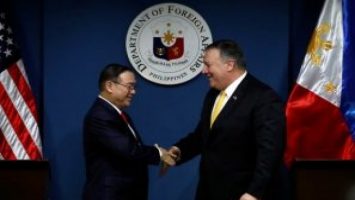 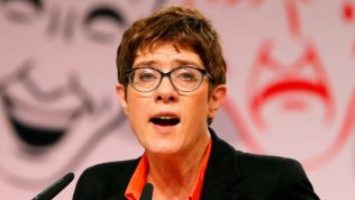