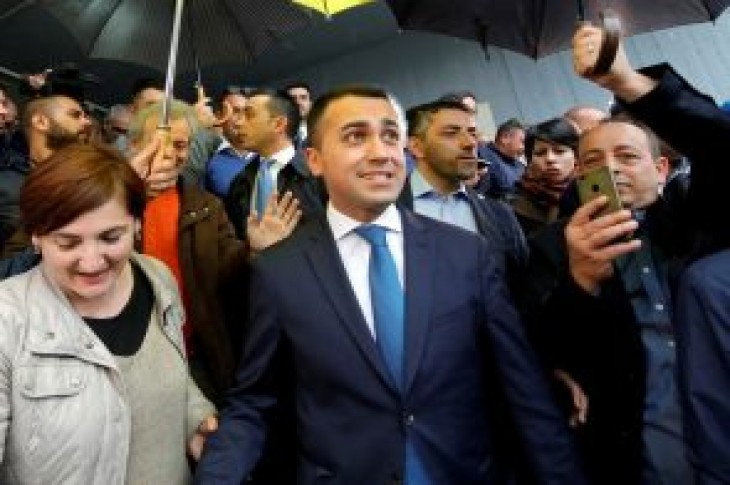 The European Union moved closer on Tuesday to taking disciplinary action over Italy’s growing debt, a procedure that could saddle the country with large fines and alienate investors.

“Will do what Italians need,” Di Maio told Il Corriere della Sera in a interview when asked if the government would finance planned tax cuts by increasing its budget deficit. 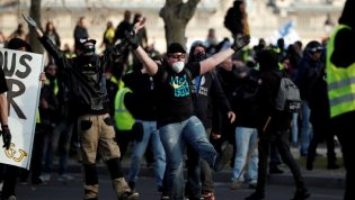 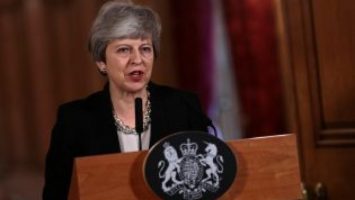