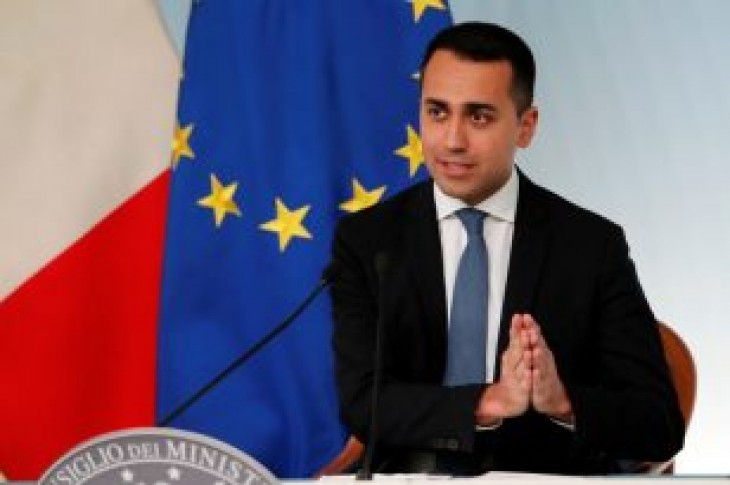 Some newspapers on Sunday said Rome would have to put back the deadline for bids, perhaps until after European elections.

The state railway operator Ferrovie dello Stato and U.S. carrier Delta Air Lines are ready to contribute to a new rescue bid worth around 1 billion euros, but there is still a shortfall of around 400 million euros.

Speaking on the sidelines of a conference in Warsaw, Di Maio said the government had received no formal bids for Alitalia from motorway operator Atlantia, infrastructure company Toto Holding or any other groups.

“We’ll see in the next few days if there are any formal bids,” he said. 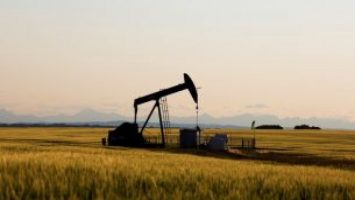 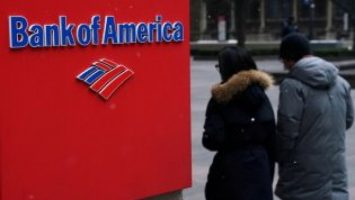