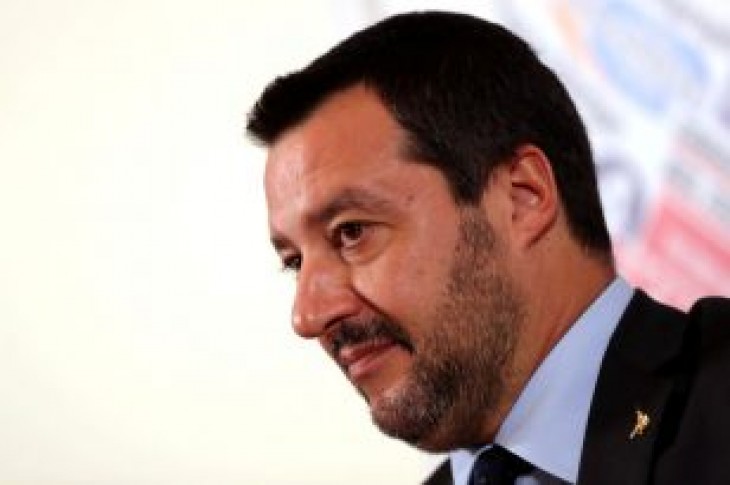 ROME (Reuters) – Italy’s right-wing ruling coalition League party is not considering forming a group with its government ally, the anti-establishment 5 Star Movement, at the European parliament after the May election, its leader said on Wednesday.

“I’m not thinking about a single group,” Matteo Salvini told in a interview with Radio RTL 102.5. 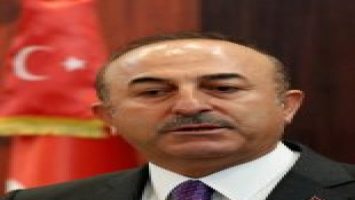 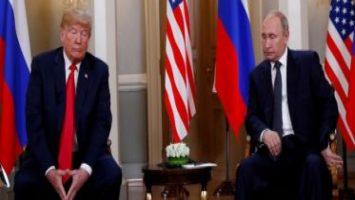