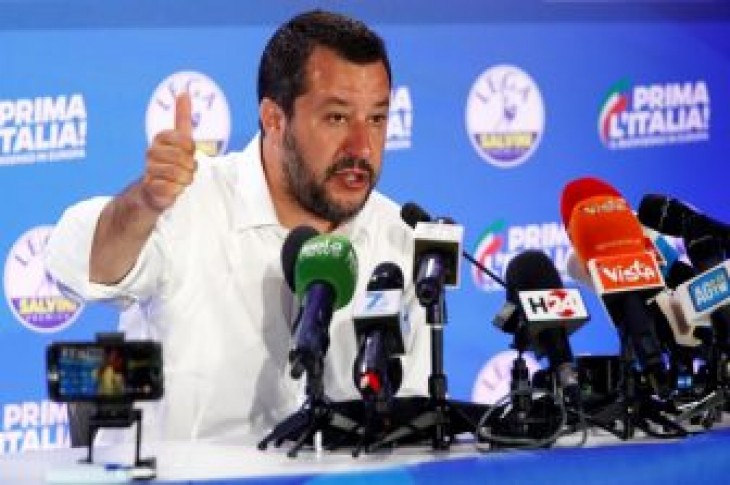 Salvini said on Facebook he wanted a top-level European conference to discuss how to boost growth and investment and this should include the new role for the ECB to halt “speculation.”

Fresh from a victory in European parliamentary elections, the leader of the right-wing League said the EU’s “failed” fiscal rules should be rewritten with the focus on cutting employment, not capping budget deficits. 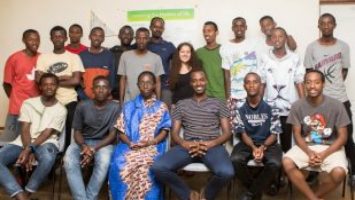