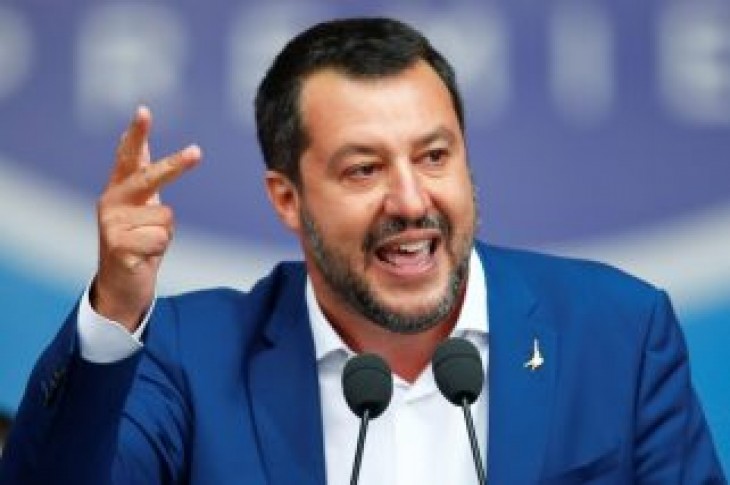 “The League’s goal is to change EU rules to be able to lower taxes”, Salvini told RTL 102.5 radio.

Salvini said he was ready to discuss the issue with French President Emmanuel Macron and German Chancellor Angela Merkel after an EU vote on Sunday from which he expects the League to come out as the strongest party in Italy and Europe. 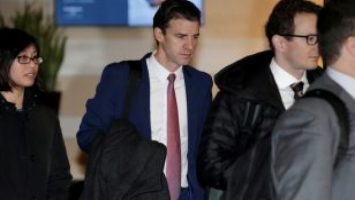