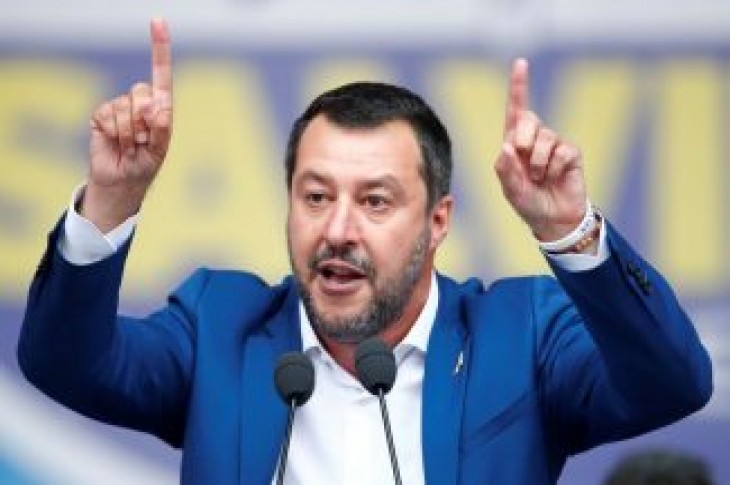 MILAN (Reuters) – Italy’s ruling League party is ready to back a state rescue of Carige in the absence of private investors willing to plug in a capital shortfall at the ailing bank, Deputy Prime Minister Matteo Salvini was quoted as saying.

Carige is running out of time to find a buyer after U.S. asset manager BlackRock this month dropped a potential bid for the Genoa-based lender, following a similar move by Minnesota-based fund Varde Partners.

Sources have told Reuters that European bank supervisors think Carige should be closed if it can’t find a buyer, contrary to Rome’s plan for a state rescue. 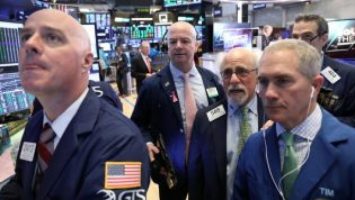