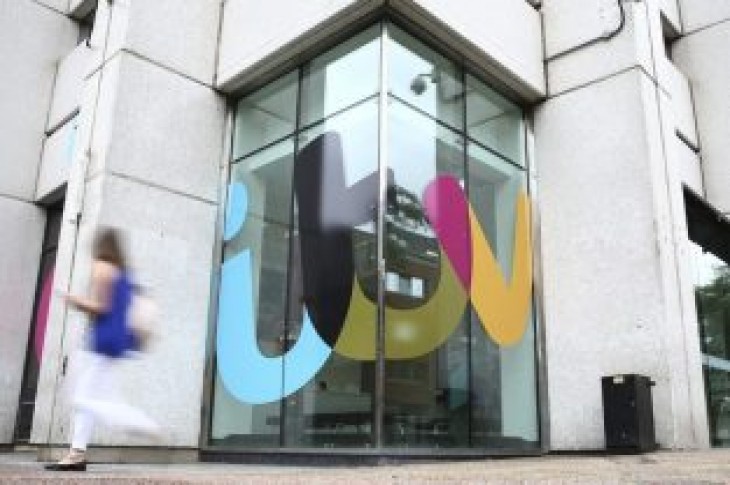 BARCELONA (Reuters) – Commercial broadcaster ITV said on Wednesday it would team up with the BBC, its long-standing public broadcasting peer, to create a British rival to Netflix called “BritBox”.

ITV said talks on the tie-up were in the concluding stage as it announced as 4 percent drop in adjusted earnings of 810 million pounds ($1.07 billion), and said advertising revenue for the first four months of 2019 would fall 3-4 percent due to economic and political uncertainty in Britain. 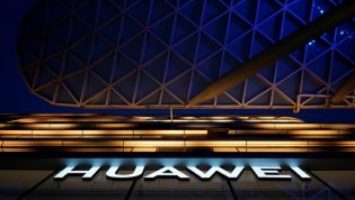 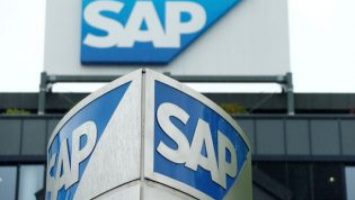