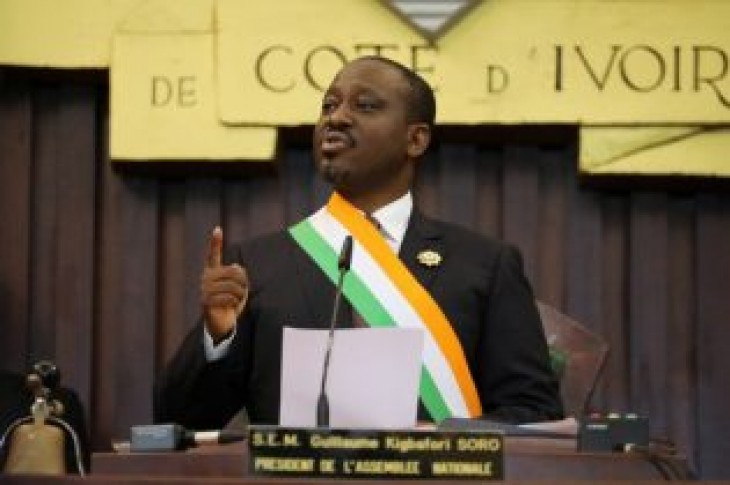 ABIDJAN (Reuters) – Former Ivory Coast rebel leader Guillaume Soro resigned as parliament speaker on Friday in a split with President Alassane Ouattara that could signal his intention to run for president next year.

That election already looks highly unpredictable; Ouattara has not said whether he will run again, his main coalition partner defected last year, and his bitter rival, former president Laurent Gbagbo, could be set to return after being acquitted of crimes against humanity at the International Criminal Court in The Hague.

Many Ivorians fear that another contested vote could lead to violence like the brief civil war that broke out in 2010 when the incumbent, Gbagbo, refused to accept defeat to Ouattara.

More than 3,000 people died in that conflict, sealing a turbulent decade that saw Ivory Coast, the world’s biggest cocoa exporter, squander its previous status as an island of relative prosperity and stability in West Africa.

Ouattara has said he intends to hand power to a younger generation – but has also argued that a constitution change in 2016 cancels out previous term limits and allows him to stand again. His opponents dispute this.

Soro, 46, whose forces swept Ouattara to power during the 2010-11 civil war, has long had an uneasy relationship with the president. Ouattara is widely seen as favoring his prime minister, Amadou Gon Coulibaly, as his successor should he decide not to run.

Soro told a session of parliament on Friday that his resignation had been prompted by his opposition to Ouattara’s creation of a new ruling party to contest the presidential election.

“I have decided to sacrifice my post for the peace of Ivory Coast,” he said. “I will remain with you to continue to build a rich and prosperous Ivory Coast.”

Soro did not say whether he plans to run in 2020, something his supporters have been publicly urging him to do.

A Soro candidacy would challenge nearly three decades of dominance of Ivorian politics by Ouattara, Gbagbo and another former president, Henri Konan Bedie, whose supporters backed out of joining Ouattara’s new party last September over a dispute about who would choose its presidential candidate.

Analysts say Soro’s youth, charisma and popularity in the north would make him a strong contender, particularly if he can win the backing of one of the main parties.

Ouattara’s camp has said he would consider running next year if Gbagbo and Bedie, president from 1993-99, were candidates, or if Ivory Coast’s stability was in jeopardy.

Gbagbo, who has been conditionally released by the International Criminal Court to Belgium, and Bedie, now 84, have yet to say whether they will stand. 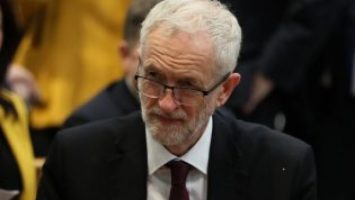