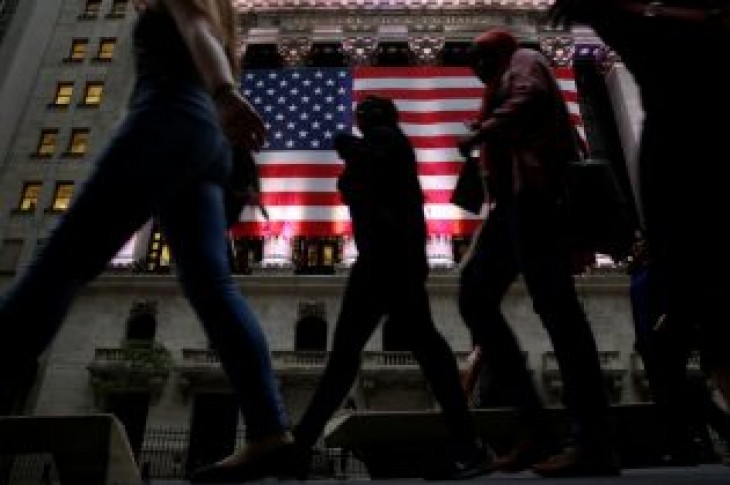 The bank now sees it as basically a coin toss for the Federal Reserve to raise or cut interest rates, compared with its previous call for just a rate increase.

“We had previously expected the next move from the Fed would be a hike, albeit at the very end of our forecast horizon in late 2020,” J.P. Morgan economist Michael Feroli wrote in a research note. “We now see the risks of the next move as about evenly distributed between a hike and a cut.” 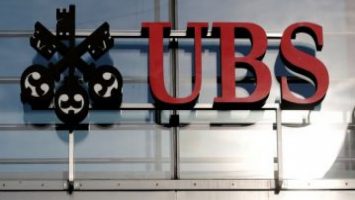