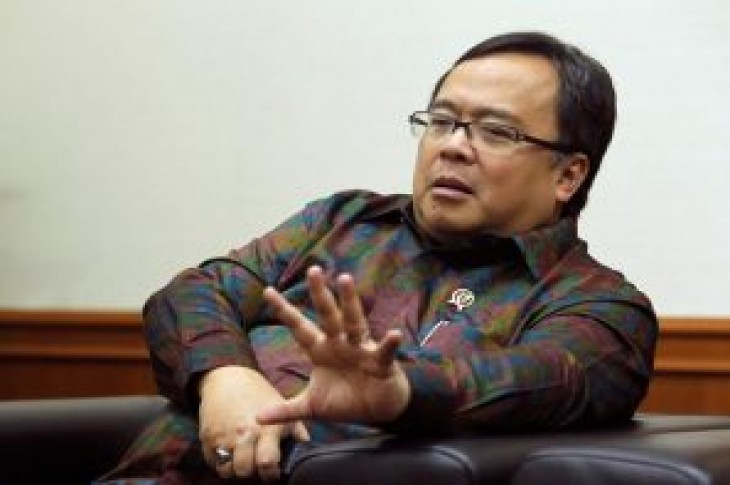 JAKARTA (Reuters) – Indonesia’s plan to move its capital off the main island of Java will require investment of about $20 billion to $30 billion, a minister said on Tuesday, even though the government has yet to decide on a new location.

President Joko Widodo on Monday approved a plan to relocate government offices away from Jakarta less than two weeks after private pollsters indicated he had won an April 17 presidential election.

Jakarta is home to more than 10 million people, but around three times that many live in the surrounding towns, adding to severe traffic congestion that the government estimated costs $7 billion in economic losses each year.

Bambang Brodjonegoro, Widodo’s planning minister, said the government will design a new capital to house 900,000 to 1.5 million people, mostly government employees and their families.While most government offices will be relocated, the central bank as well as financial and investment authorities will likely stay put, Brodjonegoro said.

The plan could cost 323 trillion rupiah to 466 trillion rupiah ($22.66 billion to $32.7 billion), he said, adding that planning, designing and construction would take up to 10 years.

The government does not know the new location but the president asked online where people thought the capital should be, prompting more than 100,000 comments.

Some wanted the city in their part of the archipelago, while others were less welcoming.

An Instagram user muhammad_ramdhani021 said he did not want

the capital to be moved to a possible contender Palangkaraya in Central Kalimantan province on the island of Borneo.

“Let our city remain green and beautiful, unpolluted. If you decide to move to Palangkaraya, we the natives will be pushed aside.”

Indonesia suffers from intense seismic activity in many areas and Brodjonegoro said the capital would be an area with a lower natural disaster risk, such as the eastern part of Sumatra, Borneo or the southern side of Sulawesi islands.

Analysts welcomed the plan, particularly after recent flooding in parts of Jakarta highlighted the vulnerability of the low-lying capital that is sinking due to over-extraction of ground water.

The Economist Intelligence Unit said migrating the capital made sense for long-term development and sustainability, though it warned that there were significant challenges. 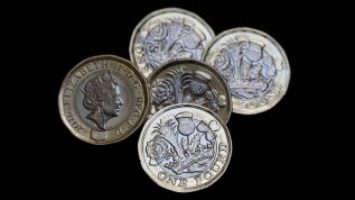