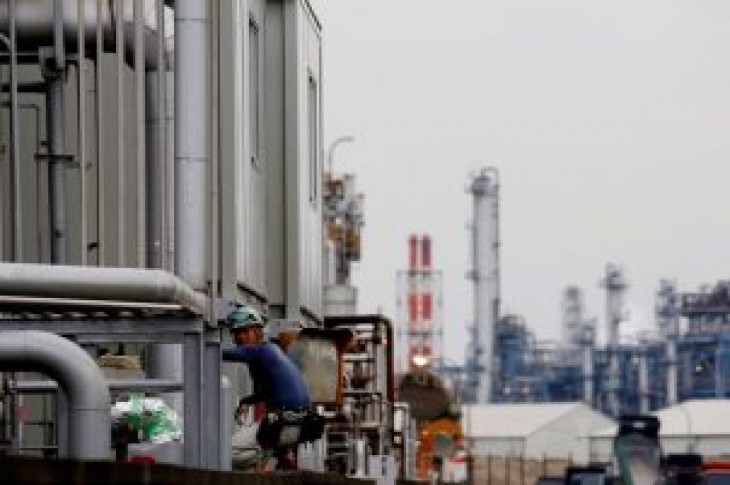 TOKYO (Reuters) – Japan’s core machinery orders rose 5.2% in April from the previous month, up for a third straight month, government data showed on Wednesday, in a sign business spending remains resilient despite a simmering trade war and global slowdown.

The rise in core orders, a highly volatile data series regarded as an indicator of capital spending in the coming six to nine months, compared with economists median estimate of a 0.8% decline in a Reuters poll.

Compared with a year earlier, core orders, which exclude those of ships and electricity utilities, rose 2.5% in April, versus a 5.3% drop seen by economists, the Cabinet Office data showed. 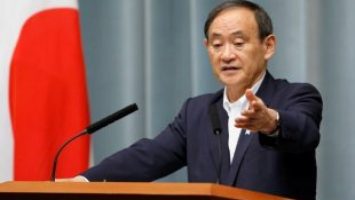