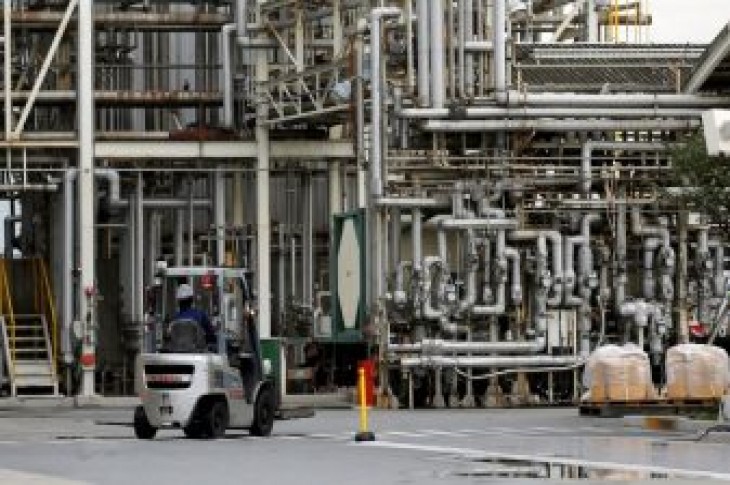 That compared with a 0.2% increase seen in a Reuters poll of economists, and followed a 0.6% decline in the previous month.

Manufacturers surveyed by the Ministry of Economy, Trade and Industry expect output to rise 5.6% in May but decline 4.2% in June, the data showed. 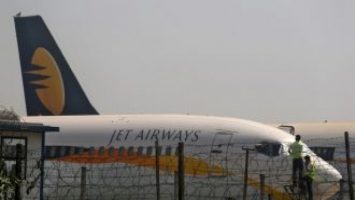