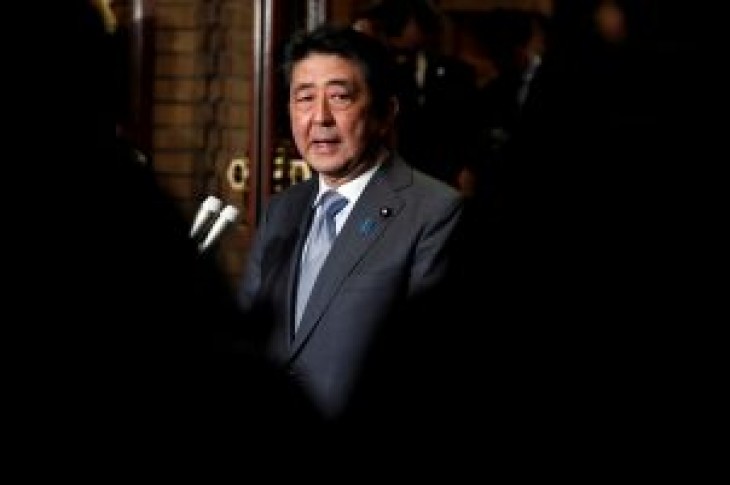 By Tetsushi Kajimoto and Takaya Yamaguchi

TOKYO (Reuters) – The head of a Japanese business lobby said a planned sales tax hike should proceed in October to sustain the social security system for a rapidly ageing population, despite calls from elsewhere to postpone it given growing economic challenges.

“Economic uncertainties persist even now but I don’t think they will morph into a crisis on the scale of a Lehman shock, so I want (the hike) to proceed,” said Akio Mimura, head of the Japan Chamber of Commerce and Industry, which represents Japanese small and medium-sized businesses.

“With just a few months left before October, it’s impossible to delay it again.”

While a tax hike could hurt growth, it would also help Japan achieve fiscal reform in the long run, which will more than offset the near-term pain, Mimura told Reuters in an interview conducted on Wednesday.

Japan needs revenue to pay for bulging welfare costs to support an ageing population and curb the industrial world’s heaviest public debt burden, which is twice the size of its $5 trillion economy.

The government plans to spend 2 trillion yen ($18.3 billion) in offsetting measures, which Mimura said should help ease the tax hike pain “to a considerable degree”.

Further delays could cause confusion to many Japanese firms that have made significant preparations to overcome the shift to the 10% sales tax, Mimura added.

His view is shared by other Japanese corporations: more than 60% of firms called for the sales tax to rise as planned, a Reuters Corporate Survey showed last month, although they felt that additional stimulus was needed to cushion the blow on the economy.

Michitaka Sawada, chief executive of Kao Corp, said recently the company was prepared for a rush in demand before the hike, working with suppliers and preparing its warehousing and transportation accordingly.

“We are so prepared for this. You need to be ready in advance. It would be too late if you weren’t ready by now.”

Abe has repeatedly said he would proceed with an increase in the sales tax rate to 10% from 8% in October unless the economy was hit by a severe shock.

But some lawmakers and close allies of the premier have suggested a postponement on concerns it could tip Japan into recession. The last sales tax hike in 2014 hit consumers hard and triggered a deep downturn.

On monetary policy, Mimura urged the Bank of Japan to make its policy more flexible over the long run, given the increasing side effects from prolonged easing, such as a hit to banks’ profits.

With inflation stubbornly subdued, the BOJ last month ditched the time frame for hitting its 2% goal, conceding that prices will fall short of the target at least until early 2022.

Mimura said while the central bank was not in a position to tighten monetary policy any time soon, it should stop clinging to its 2% price target in the long run.

“It’s risky to loosen the grip on monetary easing at the moment as uncertainty around the global economy is high. It’s unthinkable to move right now,” he said.

“Considering the future, however, flexible monetary policy that does not insist on the 2% target will be needed.” 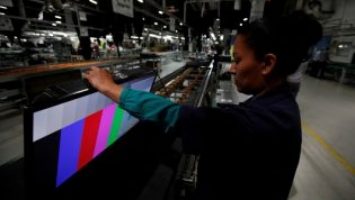 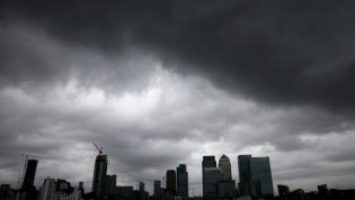