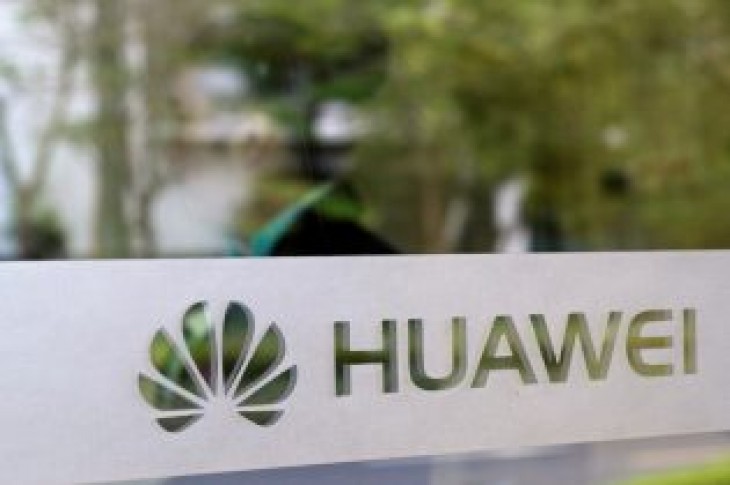 Japan revised its procurement rules last year, introducing measures to strengthen security that were also a de facto ban on government purchases from Huawei and ZTE.

The measures have been extended to 5G licensing rules for private companies, meaning Japan’s telcos are unlikely to use network equipment from the two Chinese manufacturers.

“We do not hope to see rising protectionism in countries like Japan that are supporters of free trade,” ministry spokesman Gao Feng told a regular briefing in Beijing.

The ministry had noticed that Huawei and ZTE’s business operations have suffered in Japan, he said.

“If Japan’s actions are unfair, that would shake mutual trust in both countries as well as the confidence of companies to cooperate, hurting bilateral relations,” he added.

Huawei has been facing mounting scrutiny, led by the United States, amid worries its equipment could be used by Beijing for spying. The company says the concerns are unfounded.

Last year, ZTE, the world’s fourth-largest telecoms equipment maker, was prevented from buying components from U.S. firms in a crippling row over violations of export restrictions.

ZTE resumed normal business after paying up to $1.4 billion in fines and replacing its entire board.

Bilateral ties between China and Japan have improved in the past year, with both sides expressing a desire to forge closer ties, both strategically and economically. 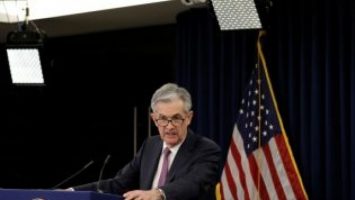 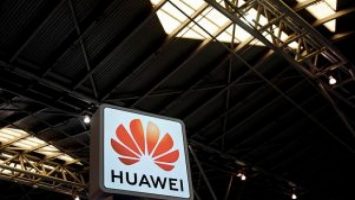