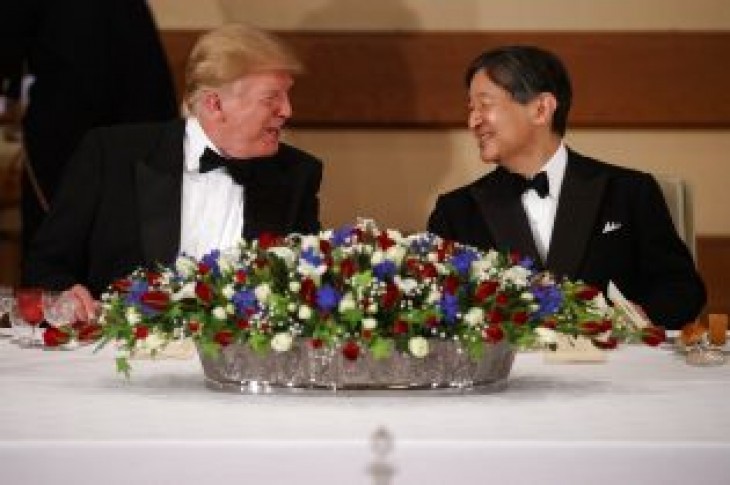 President Trump shares a state dinner with Japan’s new emperor, as part of his four day visit to the country.

President Donald Trump talks with Japanese Emperor Naruhito during a State Banquet at the Imperial Palace, Monday, May 27, 2019, in Tokyo. (AP Photo/Evan Vucci)

Reports Monday said the president and First Lady Melania were welcomed by Emperor Naruhito and his wife, for a six course state dinner with dozens of guests at Tokyo’s Imperial Palace.

The emperor toasted the president, highlighting the treaty signed between the U.S. and Japan in 1854, ending Japan’s period of self-isolation.

He said since then, the nations have overcome “various hardships’ to become close pacific neighbors and friends.

“I carry with me the hopes of the American people for the treasured alliance between our countries, and we enter the next phase of our prospering relationship,” said President Trump. “Americans send their good wishes to the entire Japanese nation on your new imperial era.”

The meal marked the end of a four day trip for President Trump to Japan, making him the first world leader to meet the emperor since taking the throne on may first. 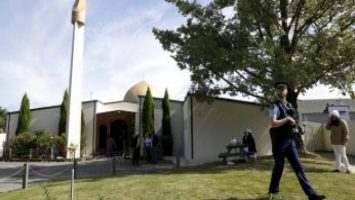 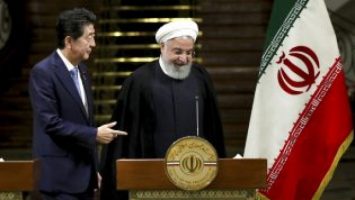