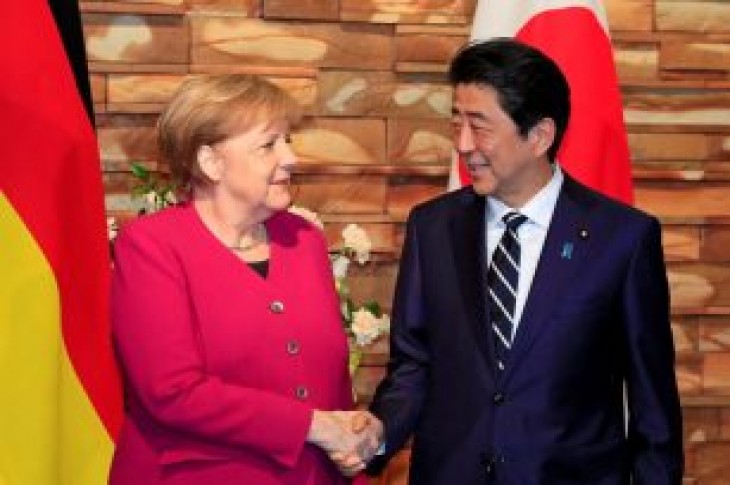 By Andreas Rinke and Elaine Lies

TOKYO (Reuters) – Japanese Prime Minister Shinzo Abe said on Monday that he and German Chancellor Angela Merkel share a responsibility to work towards global peace and prosperity, with both hoping for a prompt, democratic solution to Venezuela’s leadership crisis.

Merkel, on a two-day visit to Japan, said that Germany recognises opposition leader Juan Guaido as the nation’s interim president, joining many European nations, and said he should organise new elections as soon as possible.

“Guaido is the person with whom we are talking and who we expect to initiate an election process as quickly as possible, and he is the legitimate interim president for this task from the German perspective and also from the perspective of many European partners,” Merkel told a news conference with Abe.

“And we hope that this process is as short as possible and of course peaceful,” she added.

Abe emphasized his cooperation with Merkel during a visit aimed a forging an “alliance of multilateralists” to resist U.S. President Donald Trump’s “America First” approach to trade and China’s pursuit of narrow national interests.

“Our responsibility towards working for global prosperity and security has merely increased,” he said, adding that the two leaders would work for a global order “based on rules.”

Merkel referred to an EU-Japan trade deal that entered into force on Feb. 1, saying: “All in all, a trip at a time in which we have demonstrated that, even at times when multilateral agreements are in difficult straits, we are ready to conclude such things.”

“..very good win-win situations can occur when all partners talk to each other. Of course, fairness and reciprocity are part of this, but that is what we advocate.”

Abe did not comment on Guaido’s status, but he said Japan wanted a stable, democratic and prompt solution to Venezuela’s political crisis. Several European nations have joined the United States in recognising Guaido as interim president, intensifying a global showdown over Nicolas Maduro’s socialist rule.

Merkel said Germany would do everything possible to avoid a no-deal Brexit, but she did not want to see Britain’s divorce deal with the EU – the so-called Withdrawal Agreement – renegotiated.

British Prime Minister Theresa May said on Sunday she would seek a “pragmatic solution” to a parliamentary impasse over the terms on which Britain leaves the European Union when she tries to reopen talks with Brussels less than two months before Britain is due to leave the bloc on March 29.

“There are definitely options for preserving the integrity of the single market, even when Northern Ireland isn’t part of it because it is part of Britain, while at the same time meeting the desire to have if possible no border controls,” Merkel said.

“To solve this point you have to be creative and listen to each other, and such discussions can and must be conducted,” she added. “We can still use the time to perhaps reach an agreement if everyone shows good will.” 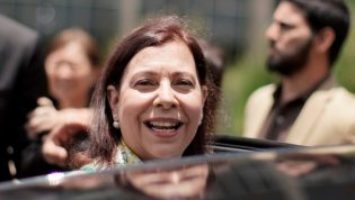 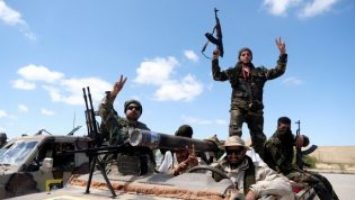