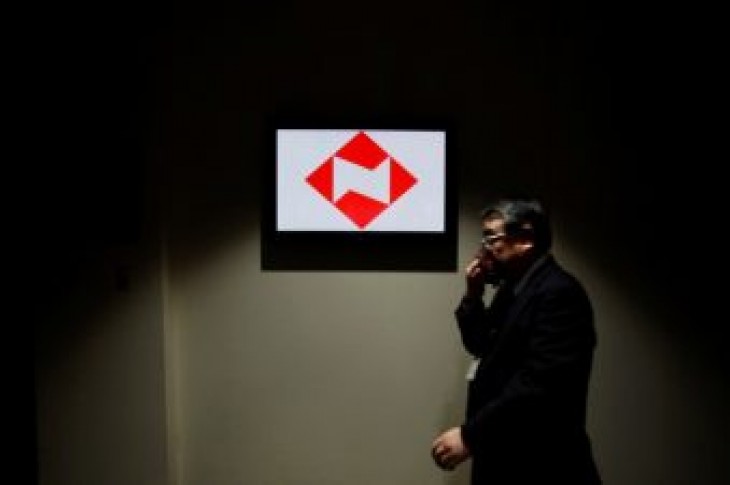 By Sumeet Chatterjee and Taiga Uranaka

HONG KONG/TOKYO (Reuters) – Japanese insurance companies have spent more than $50 billion on acquisitions over the past five years to become the world’s second-largest buyer of insurance assets, and the deals spree won’t be slowing down any time soon.

The cashed-up insurers are expected to step up their hunt in new markets, with Asia, mainly China, at the top of their wish list, bankers and insurance sector sources said.

Two sector giants – Nippon Life Insurance and Tokio Marine Holdings – said last month they were seeking more deals overseas, at a time when not many regional or global insurers have the appetite to splurge cash on assets.

Japanese insurance firms have been busy scooping up assets in countries, from Australia to the United States, in the last few years, as they sought to cushion the impact of negative interest rates and a fast-maturing market at home.

They struck M&A deals worth $6.1 billion last year, up 66 percent from 2017, Refinitiv data showed. Japanese insurers have spent $53 billion on deals since 2014, the second most by insurers of any country after the United States.

The overseas push, however, largely excluded China, the world’s No.3 insurance market after the United States and Japan, due to foreign ownership curbs and fragile diplomatic relations between the two Asian economies.

That will change with China set to allow foreigners to own majority stakes in domestic insurance joint ventures, and Beijing and Tokyo looking to forge closer business ties amid rising trade tensions with Washington, the bankers said.

“Now finally with the easing of foreign shareholding, they would jump in,” said Linda Sun-Mattison, an Asian insurance analyst at Bernstein, referring to Japanese insurers. “China is probably the biggest opportunity in the life insurance sector.”

China is in the process of easing foreign ownership curbs for life insurance joint ventures that will allow overseas firms to own 51 percent in those units compared to the current 50 percent. Foreign firms have already been allowed to operate wholly-owned non-life units in the country.

In a sign of the growing interest in China, Mitsui Sumitomo Insurance, a unit of Japan’s MS&AD Insurance Group Holdings Inc, agreed in May to buy Commonwealth Bank of Australia’s 37.5 percent stake in mid-sized BoComm Life for $477 million.

Bankers who work with Japan insurers said firms including Dai-ichi Life Holdings Inc and Sompo Holdings Inc were expected to step up their search for Chinese targets in the years ahead.

“While you will see a few big deals happening in the U.S., the number of transactions will definitely be more in Asia … where the Japanese insurers need to consolidate their position,” said a Hong Kong-based financials head at an investment bank.

The banker said his firm was already working on a few possible acquisition deals by Japanese insurers in China. He declined to be named as he was not authorized to speak to the media.

“We do not have a plan in China during the current medium-term business plan period, but we will continue to study the market,” said a spokeswoman for Dai-ichi Life.

Nippon Life and other Japan insurers including Tokio Marine that have operations in China have not been able to scale up there in competition with dominant local players and global rivals including Prudential and Sun Life.

Top Chinese firms such as China Life Insurance and Ping An Insurance Group collectively hold about 90 percent of the Chinese life insurance market.

“China has not been an easy market for Japanese insurers, but it is a huge market still despite slower growth prospects,” said Tokyo-based Goldman Sachs managing director Teppei Takanabe, who specializes in the financial sector.

With a low life insurance market penetration of 3 percent of gross domestic product and a growing middle class, the easing of ownership curbs is set to make China the next battleground for insurers seeking growth outside their home markets.

Fitch said in a December report that Japanese insurers’ M&A in the mature insurance markets of the United States, Britain and Australia would provide “only moderate growth”, forcing some of them to divest “unneeded” foreign units.

For property-and-casualty insurers including Tokio Marine, Sompo and MS&AD, China’s opening up comes as they themselves are looking to diversify geographically. They are seeking income from new markets that can help offset the impact of enhanced payouts due to a series of natural disasters hitting Japan.

As a result of the easing of foreign ownership rules in China, “we will not rule out the possibility of M&A deals by Japanese insurers, if they are looking for earnings growth and diversification in the longer term,” said Akane Nishizaki, associate director for insurance ratings at Fitch. 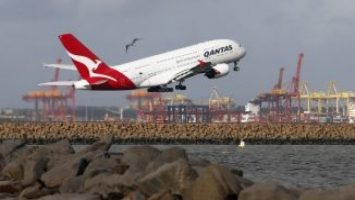 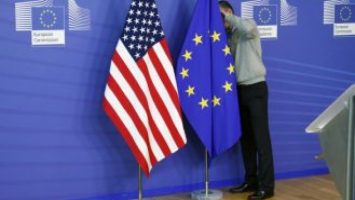