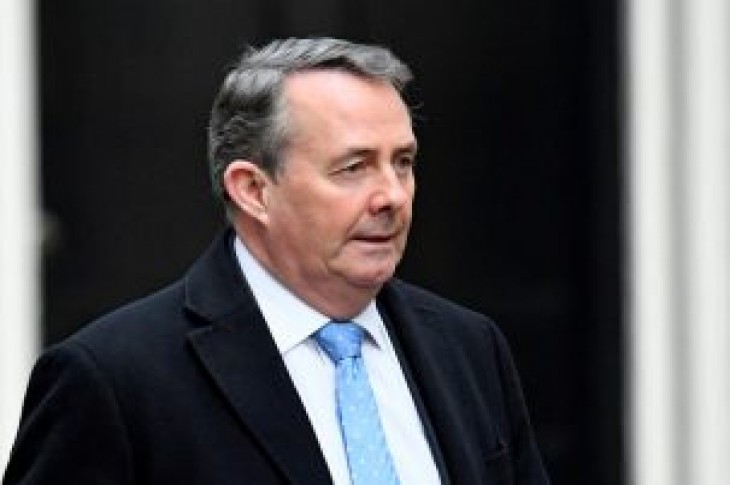 TEL AVIV (Reuters) – British trade minister Liam Fox said on Monday that Japan was keen to agree a post-Brexit trade deal and believed it could be done “quite quickly”.

The Financial Times earlier reported Japan had reacted with dismay to a letter from Fox and foreign minister Jeremy Hunt encouraging it to agree a quick trade deal with Britain as it was interpreted as an accusation of foot-dragging.

“My Japanese counterparts are very keen to do (a deal) because they think such an agreement could be concluded quite quickly,” Fox said when asked by a reporter whether Japan may seek greater concessions from Britain when it had left the European Union.

Fox, who is in Tel Aviv to sign a continuity trade agreement with Israel, also said that most of Britain’s trade with Japan to date has been done without a free trade agreement as an EU-Japan trade deal only entered into force on Feb. 1. 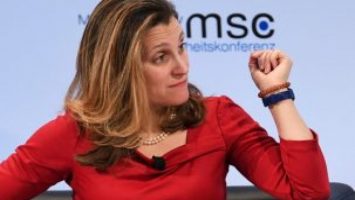 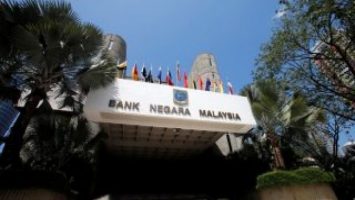