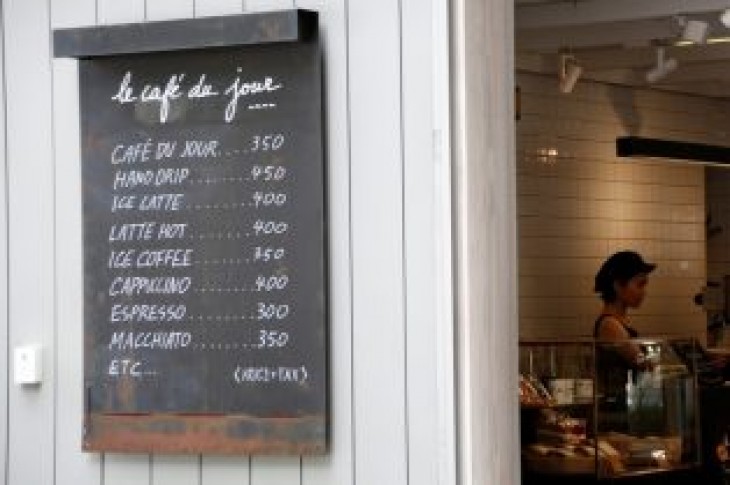 TOKYO, June 5 (Reuters) – Activity in Japan’s services sector expanded at a slightly slower pace in May than the previous month as the rate of job creation weakened and businesses turned less optimistic about the future, a survey showed on Wednesday.

The Markit/Nikkei Japan Services Purchasing Managers’ Index (PMI) edged lower to a seasonally adjusted 51.7 in May from 51.8 in April.

The index stayed above the 50 threshold that separates contraction from expansion for the 32nd straight month.

Japan’s manufacturing activity swung back into contraction in May as exports tumbled, a separate survey showed on Monday.

This, combined with the slight decline in services sector activity, could add to concerns that Japanese Prime Minister Shinzo Abe’s plan to raise the sales tax will hurt an already weakened economy.

“The current underlying trend in Japan’s economy is disappointing and will certainly warrant concern from Abe amid the upcoming upper house elections in July and the scheduled consumption tax hike later this year,” said Joe Hayes, economist at IHS Markit, which compiles the survey.

The subindex measuring employment fell to 53.2 from 54.7 in the previous month.

The composite PMI, which includes both manufacturing and services, fell to 50.7 from 50.8 in the previous month.

A bruising trade war between the United States and China shows no sign of ending soon as Washington raises tariffs on Chinese goods to address trade practices it considers unfair.

China has retaliated in kind, and the slowdown in trade between the world’s two-largest economies is having a knock-on effect on global growth.

Japan is exposed to the dispute as it ships big volumes of electronics items and heavy machinery to China, which are used to make finished goods destined for the United States.

The worsening global trade environment comes as Japan prepares to raise the nationwide sales tax to 10% from 8% in October. The government needs the extra revenue to pay for rising welfare costs, but some politicians worry that the tax hike will cause a big decline in consumer spending and slow the economy. 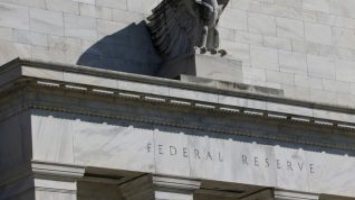