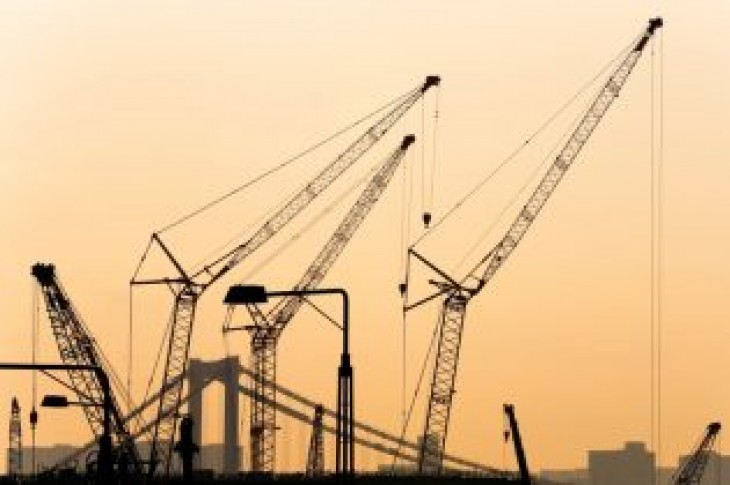 TOKYO (Reuters) – Japan’s government downgraded its assessment of the economy on Friday but maintained the view it was recovering, suggesting that escalating U.S.-China trade tensions have yet to hit growth enough to put off this year’s scheduled sales tax hike.

The fallout from the trade war and slowing global demand have clouded the outlook for the export-reliant economy, keeping alive market expectations that Prime Minister Shinzo Abe may postpone a twice-delayed increase in the sales tax in October.

But Economy Minister Toshimitsu Motegi shrugged off such speculation, saying Japan should proceed with the tax hike.

“There’s no change to our plan to raise the sales tax as scheduled,” he told reporters after the report was issued.

“I don’t think things are that bad. Manufacturing is affected by the U.S.-China trade dispute. But if you look at the supply side of our economy, manufacturing accounts for only 21%,” he said, adding that the service sector that makes up a bulk of the economy is doing well, with consumption “holding up”.

“Japan’s economy is recovering at a moderate pace, while weakness in exports and industrial production continues,” the government said in a monthly economic report for May.

That was a slightly bleaker view than last month, when it said the economy was recovering moderately despite “some” weakness in exports and output.

Some analysts had previously expected the report could drop the view the economy was recovering, to signal that growth was too weak to weather the hit from the higher levy.

The government also cut its view on output and capital expenditure, nodding to the growing pain from U.S.-Sino trade tensions and slowing Chinese demand.

But it stuck to the view that domestic demand remains strong enough to moderate some of the pain from overseas headwinds, helping keep Japan’s recovery intact.

“Export growth is moderating due to China’s slowdown, which is keeping output weak,” a government official told a briefing, adding that some manufacturers were putting off capital spending plans.

“But consumption and capital expenditure continue to grow as a trend. The fundamentals supporting domestic demand remain firm,” he said.

Abe has repeatedly said he would proceed with an increase in the sales tax rate to 10% from 8% in October unless the economy was hit by a severe shock. But some lawmakers have called for a postponement on concerns it could tip Japan into recession.

The government has said Japan needs the tax hike to meet ballooning social welfare costs for a rapidly aging population and to rein in public debt, which is double the size of its economy and the biggest among major countries.

But critics of the plan argue that raising the tax would hit an economy already hurt by slowing exports. 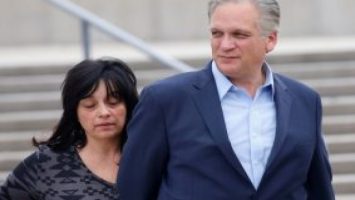 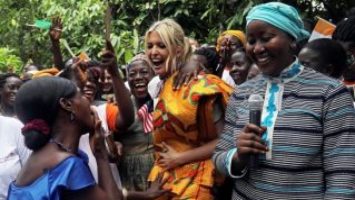