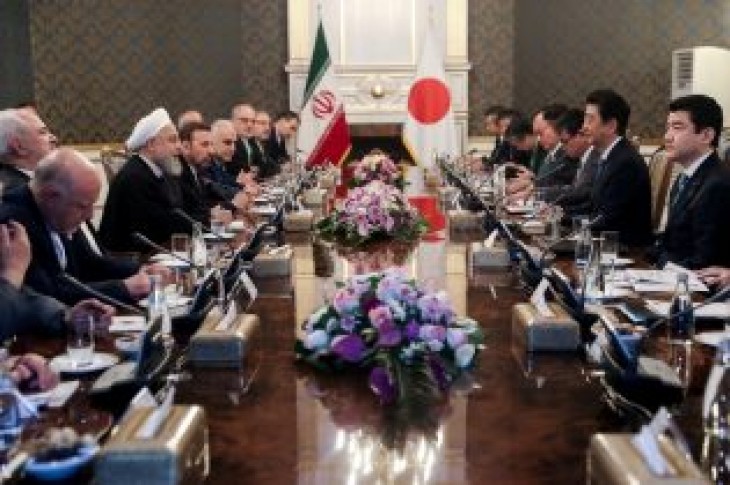 TOKYO (Reuters) – Japanese Prime Minister Shinzo Abe on Wednesday called on Iran to play a constructive role in securing peace and stability in the Middle East and said Japan is determined to do everything it can to help.

“Amid rising tension, it is essential for Iran to play a constructive role in strengthening peace and stability in the Middle East, so that this region won’t be destabilized further or accidental clashes won’t happen,” Abe told a joint news conference in Tehran with Iranian President Hassan Rouhani.

The event was aired live in Japan on public broadcaster NHK.

Abe’s Tehran visit comes at a time of increased U.S.-Iranian tensions in recent weeks, a year after Washington abandoned an agreement between Iran and world powers to curb the Islamic Republic’s nuclear program in exchange for the lifting of international financial sanctions. 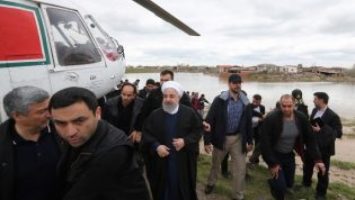 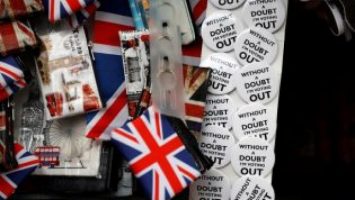