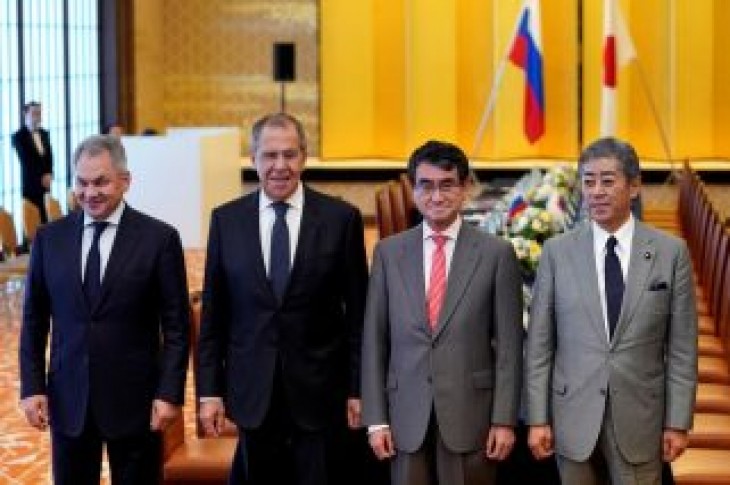 TOKYO (Reuters) – Russia expressed support for Japan’s intention to play a role in helping ease tensions between Iran and the United States, an official in Tokyo said on Thursday after a meeting of Japan and Russia’s foreign and defense ministers.

“Traditionally Japan has had friendly ties with Iran,” a Japanese Foreign Ministry official told a media briefing after the meeting of the four ministers.

“There were comments from the Japanese side that Japan aims to play a role by taking advantage of such ties. The Russian side made a very positive comment in response,” the official said.

Chief Cabinet Secretary Yoshihide Suga has denied the NHK report aired last Friday, but most major Japanese newspapers have followed up with similar reports since then.

Trump withdrew the United States a year ago from a 2015 nuclear deal between Iran and global powers under which Tehran curbed its nuclear program in return for sanctions relief.

Since then, Trump has ratcheted up sanctions on Iran, seeking to reduce its lifeblood oil exports to zero, to push Tehran into fresh negotiations on a broader arms control deal.

Tensions have risen between Iran and the United States after attacks this month on oil tankers in the Gulf region. Washington, a backer of Tehran’s regional rival Saudi Arabia, has blamed the attacks on Iran, which denies the accusations. 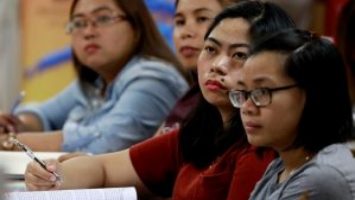 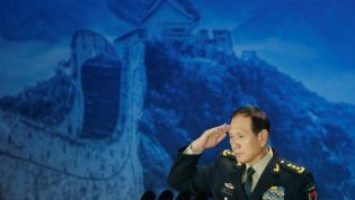