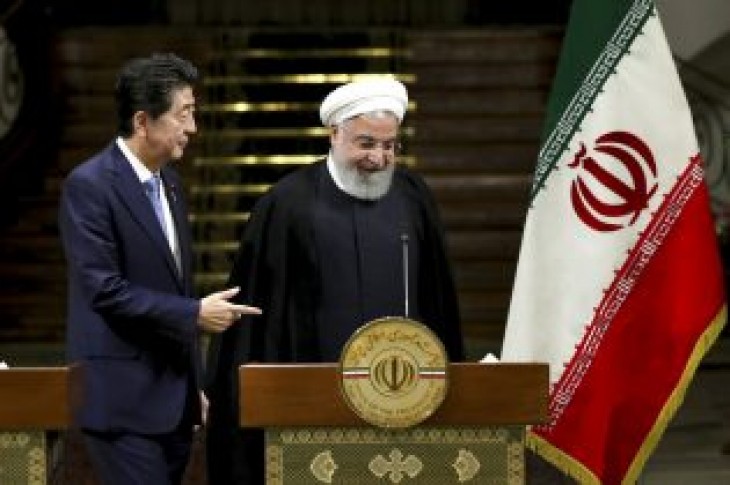 Separately, top Iranian diplomats urged the U.S. to either lift the oil embargo or extend oil waivers for some of Iran’s key energy customers. Japan is heavily reliant on imports of fuel form the Middle East, and is now seeking for alternative sources of energy.

The Japanese prime minister stressed a new military conflict in the Middle East must be avoided at all costs.

Japanese Prime Minister Shinzo Abe, left, and Iranian President Hassan Rouhani, attend a joint press conference after their meeting at the Saadabad Palace in Tehran, Iran, Wednesday, June 12, 2019. The Japanese leader is in Tehran on an mission to calm tensions between the U.S. and Iran. (AP Photo/Ebrahim Noroozi)

“Peace and stability in the Middle East will benefit not only this region, but also the whole world,” stated Abe. “Nobody would like a war to happen and Japan hopes to be able to make any effort it can, and to do its utmost to reduce tension — this is the goal of my trip.”

The Japanese leader urged additional efforts to ensure peace and security in the Middle East despite Iran’s ongoing criticism of U.S. policies in the region. 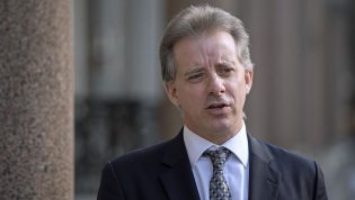 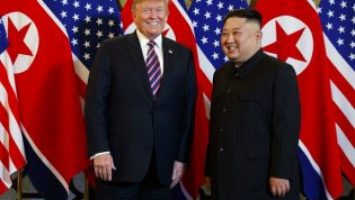