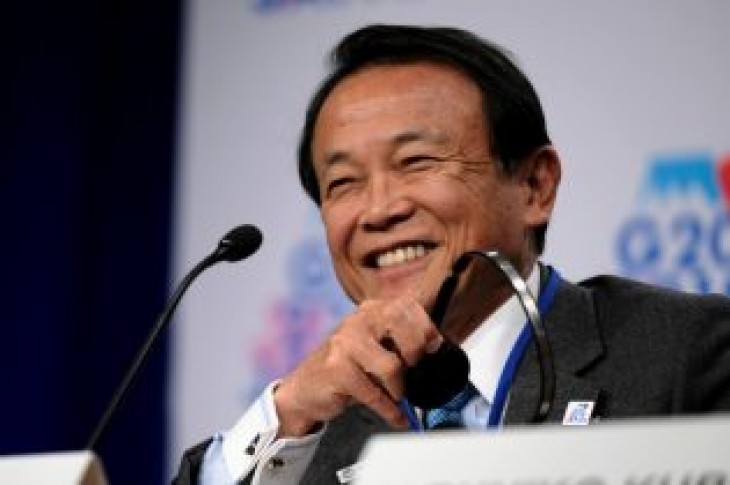 By David Lawder and Jason Lange

Aso, who met Mnuchin on the eve of a summit between U.S. President Donald Trump and Japanese Prime Minister Shinzo Abe in Washington, said the two countries also agreed that exchange-rate matters would be discussed between financial authorities.

Trump has made clear he is unhappy with Japan’s trade surplus with the United States – much of it from auto exports – and wants a two-way agreement to address it. Trump and Abe agreed last September to start trade talks in an arrangement that protects Japanese automakers from further tariffs while negotiations are under way.

Mnuchin had said in the past that in future trade deals, including one with Japan, Washington would like to include a provision to deter currency manipulation. Tokyo has resisted the idea.

“I told him that Japan cannot agree to any debate linking trade policy with monetary policy,” Aso told reporters after his bilateral meeting with Mnuchin on Thursday. “Japan won’t discuss exchange-rate matters in the context of trade talks.”

Aso declined to comment when asked whether, in his meeting with Mnuchin, the U.S. side had made demands to include a currency provision in trade deals between the two countries.

Currencies are a touchy issue for Japan because it has been criticized for keeping the yen low with massive monetary easing.

Tokyo has argued that its policy easing is aimed at achieving its 2 percent inflation target, not at gaining export advantage by weakening its currency. 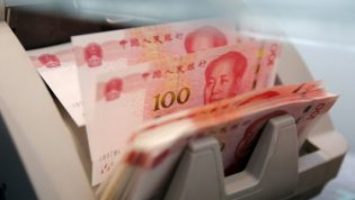