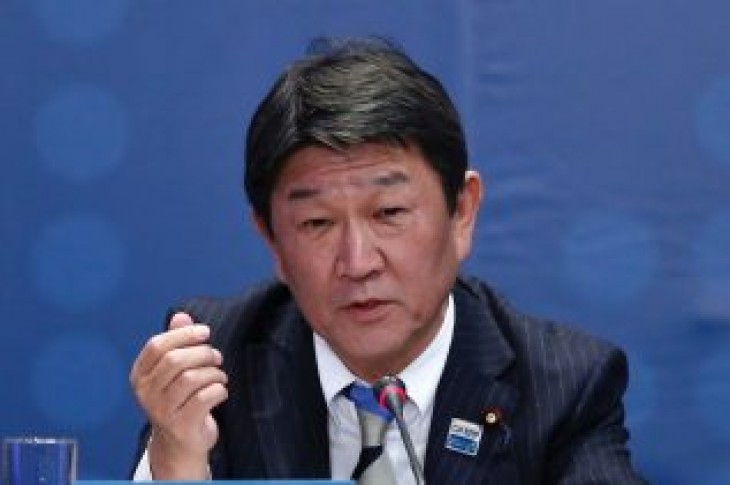 WASHINGTON (Reuters) – Japan and the United States deepened their understanding over each other’s position on trade and will continue discussions, Japan’s economy minister said after meeting with U.S. Trade Representative Robert Lighthizer on Thursday.

Speaking to reporters after the meeting, held in Washington, D.C., Toshimitsu Motegi said he exchanged views on trade “candidly” with his counterpart, but refrained from commenting on details.

Motegi said the two would probably meet again ahead of the G20 summit meeting in Osaka late this month.

(Reporting by David Lawder in Washington, writing by Kaori Kaneko in Tokyo; Editing by Chang-Ran Kim) 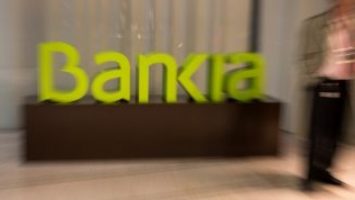 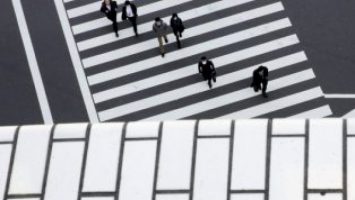