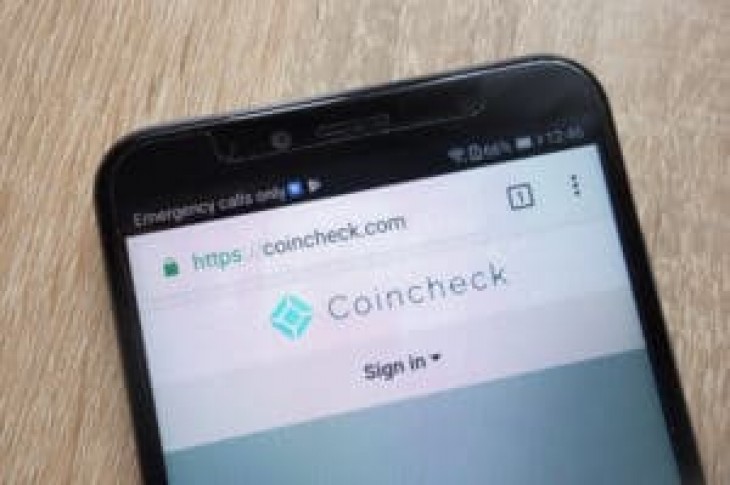 Coincheck, a cryptocurrency exchange from Japan which suffered the biggest hack in the history of cryptocurrencies is undergoing a revamp.

In a recent news conference, Coincheck founder Koichiro Wada appeared with Toshihiko Katsuya, who replaced him as the president of the exchange to assure the public that the young company has learned valuable lessons from its past.

Coincheck was acquired by Monex Group, a Japan-based financial services conglomerate in April last year after the exchange was hacked.

It also slapped sanctions of some existing exchanges.

“Monex has been in the securities business for 20 years. By building in our knowledge, we have been able to raise [Coincheck] to a considerably high level.”

But Monex isn’t necessarily having fun with crypto businesses.

The company reported a 1.1-billion-yen loss for crypto asset business between April and December last year.

It is one among the many financial and internet companies that are handholding some troubled crypto companies to a better future.

Most of the companies acquiring crypto exchanges are replacing the founders with professional managers like Wada was replaced with Katsuya at Coincheck.

BitFlyer Holdings also did the same- they replaced the company’s founder Yuzo Kano from the CEO post with financial industry veteran Yoshio Hirako.

Zaif founder Takao Asayama is also not taking the lead at the exchange since it was transferred to Fisco, a financial information provider, in November last year.

The exchange was robbed of 6.7 billion yen in September.

Rakuten, e-commerce giant has also bought a local exchange while Yahoo Japan has bought a minority stake in another exchange.

Advocates of the move say that these large companies will improve the security standards at the exchanges and help restore investor trust. 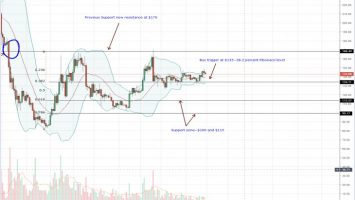 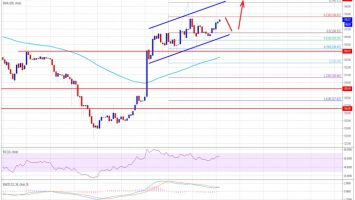