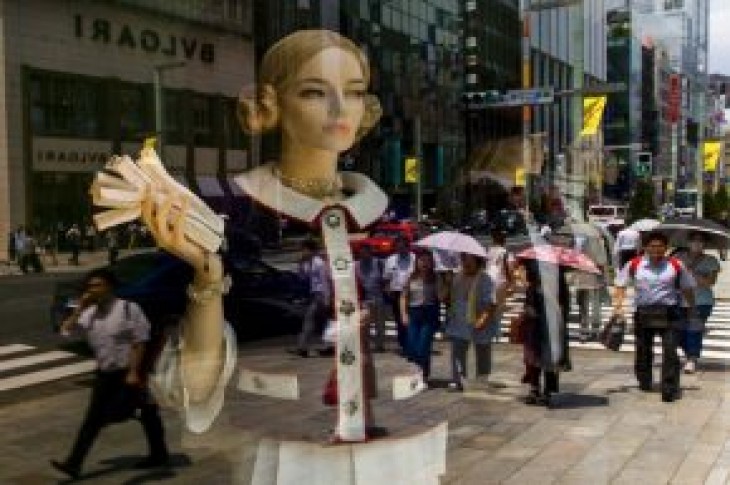 TOKYO (Reuters) – Japan’s household spending was expected to have risen for a fifth straight month in April, a Reuters poll showed on Friday, offering some relief for policymakers concerned about the impact of global trade frictions on domestic consumption.

Household spending likely grew 2.6% in April from a year earlier, the poll of 15 economists showed, up from a 2.1% in March.

“We expect consumer spending especially in services improved in April compared with the previous month.”

U.S.-China trade frictions are already hurting the economy as Japanese manufactures rely on selling heavy machinery and electronic parts to companies operating in China, which are used to make finished goods.

Barring a major economic shock, Japan’s government plans to hike the sales tax to 10% in October from the current 8%.

But economic uncertainty has bolstered speculation Prime Minister Shinzo Abe may postpone the increase in the tax, which has already been delayed twice. 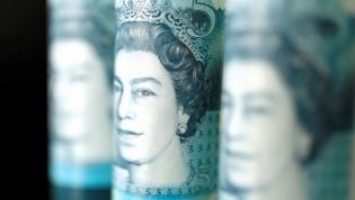 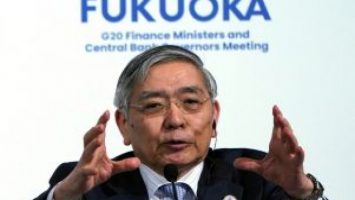