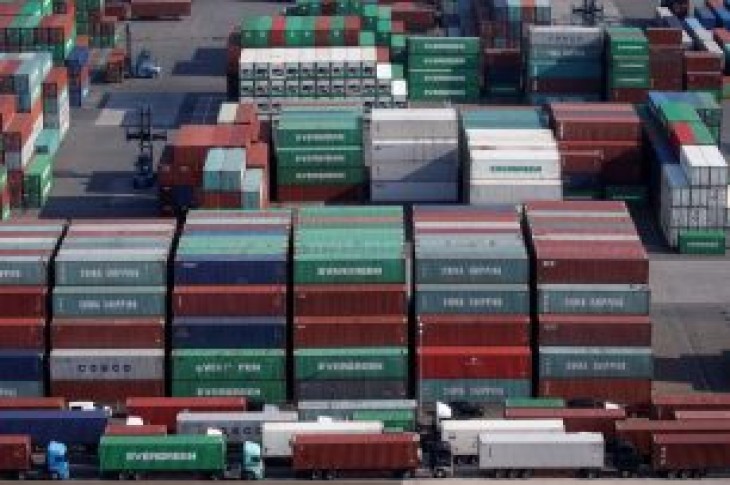 Ministry of Finance data out on Wednesday showed Japan’s exports fell 8.4 percent in the year to January, versus a 5.5 percent annual drop expected by economists in a Reuters poll.

It was the sharpest annual decline since October 2016, and followed a revised 3.9 percent year-on-year drop last December.

The data came after a key gauge of Japanese capital spending showed overseas orders for machinery fell the most in more than a decade in December, and business sentiment soured to a two-year low, as trade friction hampered global supply chain demand.

Global trade has slowed as Washington and Beijing have been locked in a tit-for-tat tariff battle for months, which could have ripple effects on Japan’s export-focused economy.

U.S. President Donald Trump said on Tuesday that trade talks with China in Washington this week were progressing well and suggested he was open to pushing off the deadline to complete negotiations.

Japan’s shipments to Asia, which account for more than half of overall exports, fell 13.1 percent in January.

U.S.-bound exports rose 6.8 percent in the year to January, led by shipments of cars.

The U.S. Commerce Department sent a report on Sunday to U.S. President Donald Trump that could unleash steep tariffs on imported cars and auto parts.

Imports of Japanese cars make up about two-thirds of Japan’s $69 billion annual trade surplus with the United States, making Tokyo as well as Beijing a target of criticism by Trump.

Japan’s overall imports fell 0.6 percent from a year earlier, a smaller decline than the median estimate for a 2.8 percent decrease.

The trade balance came to a deficit of 1.4152 trillion yen, versus a 1.011 trillion yen shortfall seen by economists. 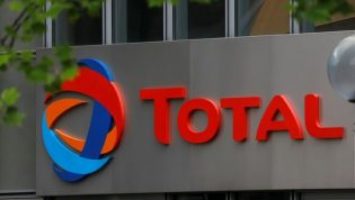 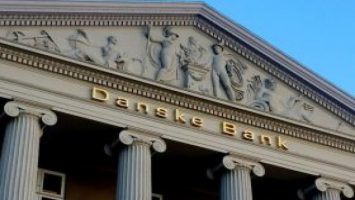