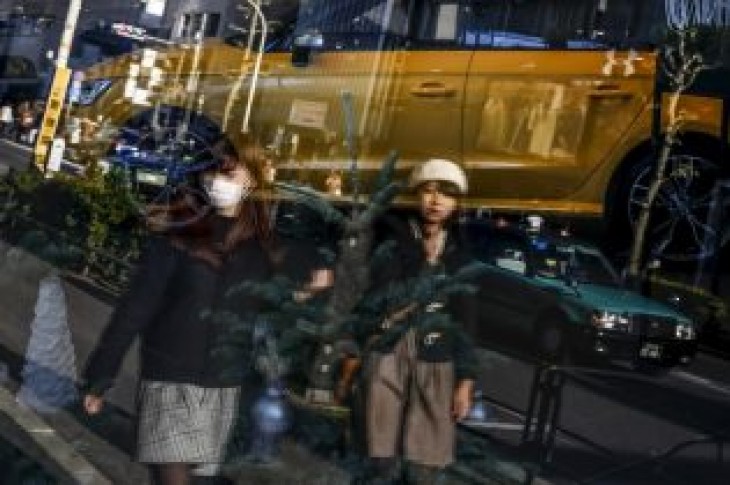 Household spending likely grew 2.1 percent in February from a year earlier, the poll of 16 economists showed, after a 2.0 percent rise in January and a 0.1 percent gain in December.

“Wages are steadily recovering and winter bonuses grew. There was a pause in price gains, so we expect household spending increased in February,” said Shinichiro Kobayashi, senior economist at Mitsubishi UFJ Research and Consulting.

Consumer spending is not necessarily bad but it lacks momentum, he said.

“Domestic demand is not strong enough to offset weakness in foreign demand. There is a chance that the economy contracted in January-March,” Kobayashi said.

Analysts said solid wages and an improving jobs market underpinned consumer spending, but worries about the outlook for the economy weighed on sentiment.

The government in March downgraded its view on the economy for the first time in three years. The Bank of Japan also pared its assessment on exports and factory output, but both said the economy remained in a moderate recovery.

Japan plans to raise the sales tax to 10 percent in October, but market speculation persists that Prime Minister Shinzo Abe may postpone the twice-delayed tax hike as the economy sputters on slowing global growth and the China-U.S. trade war. 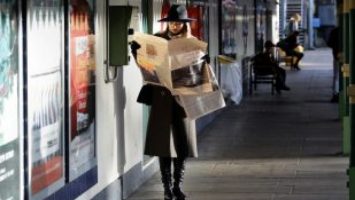 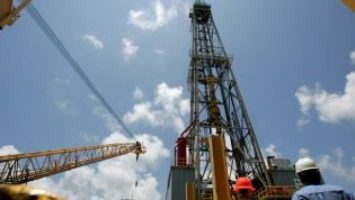