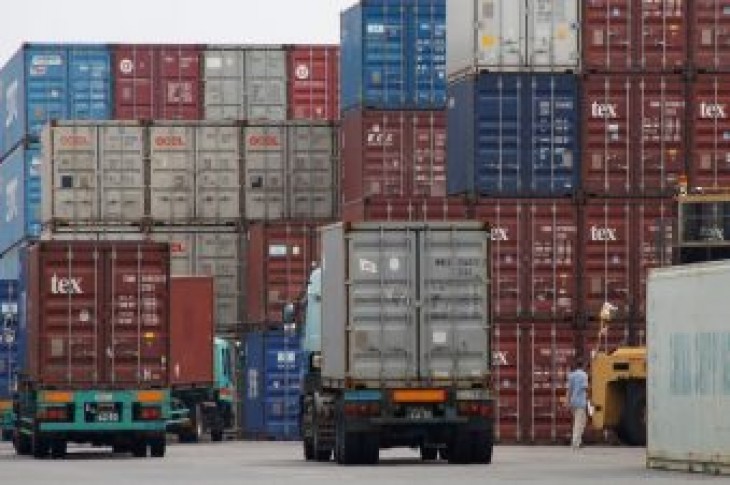 TOKYO (Reuters) – Japan’s exports likely fell at a faster pace in May, down for the sixth straight month, as the U.S.-China trade war takes a toll on the economy, a Reuters poll showed on Friday.

The Bank of Japan is expected to keep its targets for short-term interest rates and its long-term government bond yield unchanged next week, according to the poll.

Consumer prices, another key gauge for market watchers on policy, likely edged down in May, putting pressure on the BOJ as it remains far from achieving its elusive 2% inflation target.

“Exports likely dropped as factories halted during the 10-day national holidays and external demand is weakening,” said Koya Miyamae, senior economist at SMBC Nikko Securities, referring to the Golden Week holiday that was extended this year to mark the enthronement of a new emperor.

“We need to see how exports data for June fared to examine its trend but the intensified U.S.-China trade war will have more of an effect on trade in June.”

Exports in May are forecast to have dropped 7.7% from a year earlier, according to the poll of 16 economists, compared with a 2.4% contraction in April and the biggest drop since January.

The BOJ is seen keeping its short-term interest rate target at minus 0.1 percent and its pledge to guide 10-year government bond yields around zero percent at its June 19-20 meeting.

Group of 20 finance leaders over the weekend said that trade and geopolitical tensions have “intensified”, raising risks to improving global growth, but they stopped short of calling for a resolution of a deepening U.S.-China trade conflict.

The BOJ is among major central banks that could come under pressure to ramp up its already massive stimulus program, as the trade dispute raises concerns about a global recession.

The poll also projected Japan’s core consumer price index, which includes oil products but excludes volatile fresh food costs, would rise 0.8% in May from year earlier, down from a 0.9% gain in April. 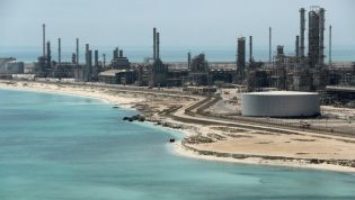 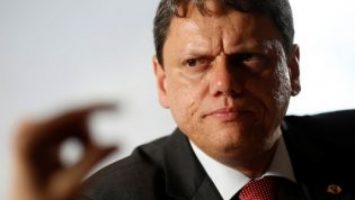