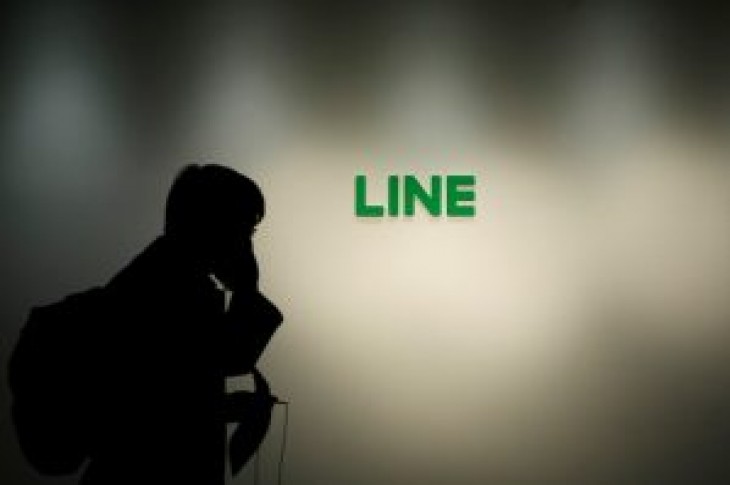 TOKYO (Reuters) – Japan’s Nintendo Co Ltd said on Friday it was developing a smartphone game with messaging app operator Line Corp, as it continues to branch out into mobile gaming and diversify its revenue streams.

Nintendo needs to find new sources of revenue to offset the decline of its aging 3DS handheld console, analysts say. It has released mobile titles with DeNA Co Ltd and CyberAgent Inc but has yet to score a big hit.

A broad user base makes Line well placed to encourage uptake of the new puzzle game among casual users, Nintendo Chief Executive Shuntaro Furukawa said at a briefing on Friday.

Line’s shares climbed as much as 12 percent, with Nintendo’s announcement boosting sentiment toward the company which on Thursday reported a 94 percent decline in quarterly operating profit.

However, Nintendo shares were down 9 percent. The firm on Thursday lowered its full-year sales forecast for its Switch console to 17 million units from 20 million.

The gaming firm also on Thursday said it would miss its target of releasing two to three mobile titles in the financial year ending March as it pushed back the release date of “Mario Kart Tour” to the summer.

Nintendo had great success in encouraging casual gaming with its Wii console, introduced in 2006 and which went on to sell over 100 million units.

The proliferation of smartphones has created a larger base of potential players and also widened the field to competition, with Nintendo entering the unfamiliar market cautiously and wary of damaging its family-friendly reputation.

To further develop new revenue sources, Nintendo is introducing its characters to audiences in new ways. It will open its first Nintendo-themed attraction at Osaka’s Universal Studios Japan in time for the Tokyo 2020 Olympic Games, which run from July 24 to Aug. 9.

On Friday, it also said it will open Japan’s first Nintendo shop in Tokyo’s trendy Shibuya district this autumn.

Furukawa on Friday repeated that Nintendo is currently focused on building up Switch sales and that the 3DS retains a role as an affordable entry device for younger players. 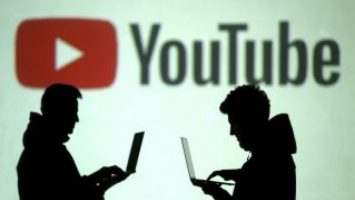