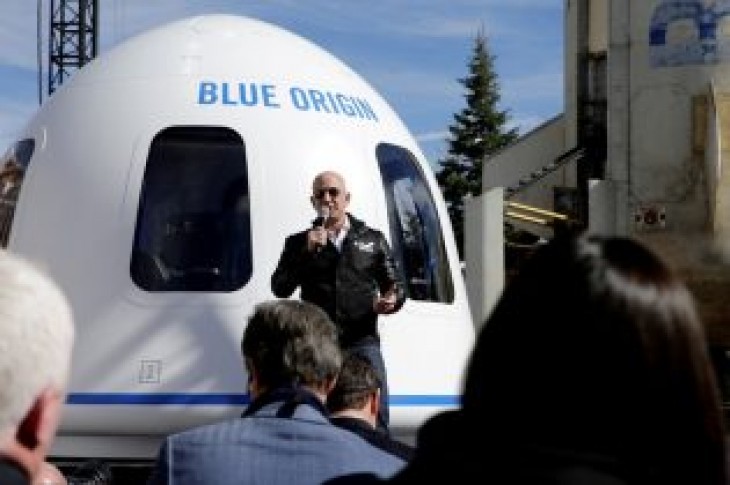 The contract adds an important customer to Blue Origin’s manifest as Bezos’ space venture works to grab a share of the lucrative but crowded launch services market with its still-in-development heavy-lift New Glenn rocket planned for 2021.

Telesat, backed by Loral Space & Communications Inc, said in October that it conducted the first-ever live test of in-flight broadband via a satellite in low-Earth orbit. It was targeting 2022 for broadband services from a constellation of nearly 300 satellites.

Blue Origin’s rocket will propel some undisclosed portion of the constellation into orbit over a number of launches, the companies said.

Telesat’s network will “accelerate 5G expansion, bridge the digital divide with fiber-like high speed services into rural and remote communities, and set new levels of performance for commercial and government connectivity,” the company said in a statement.

Telesat is among a number of competing ventures planning constellations that will beam down internet broadband from space. Those include McLean, Virginia-based OneWeb, which planned a first launch in February, and Elon Musk’s SpaceX Starlink project, which is scrambling for a first launch later this year.

In a key step, Telesat said it will choose between Europe’s Airbus SE and a partnership between Thales Alenia Space and Maxar Technologies Inc to develop its constellation’s ground and space systems.

Telesat also said it had an agreement with Alphabet Inc subsidiary Loon to build a control network for the constellation. 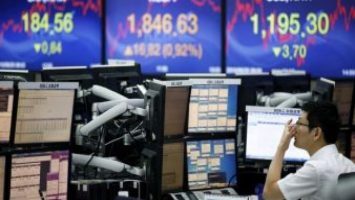 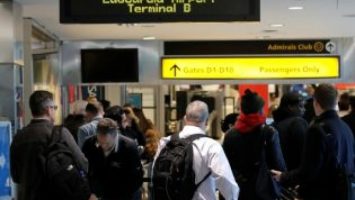