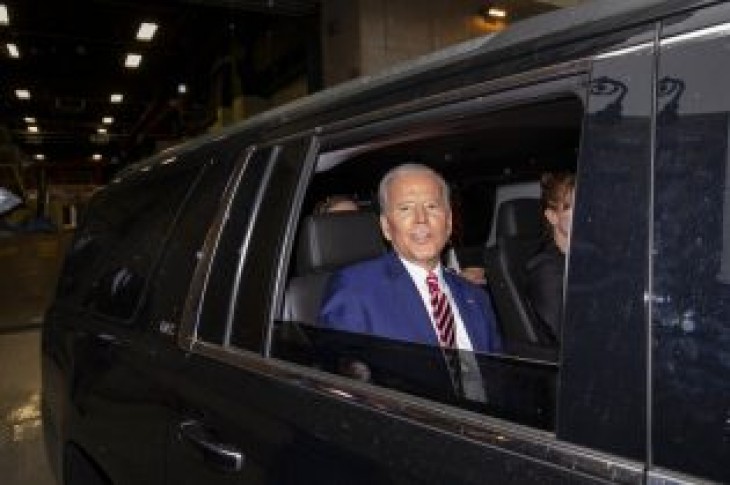 In his first interview since announcing his White House bid, Biden defended his behavior as innocent. He instead apologized if there was a “misunderstanding” about his intentions.

Biden also stopped short of apologizing to Anita Hill for his handling of the 1991 Clarence Thomas hearings, only saying he’s “sorry for the way she got treated.”

"Since I had publicly apologized for the way she was treated…I didn't want to, quote, invade her space," Joe Biden says on why he only recently called Anita Hill. "I was grateful she took my call." https://t.co/rxCXj3uvWG pic.twitter.com/hmg3YBVOa0

The Democrat presidential hopeful spoke to Hill in a phone call Thursday to apologize for how she was treated during her testimony. Hill has rejected the apology, saying she doesn’t believe he truly accepts responsibility for the matter. 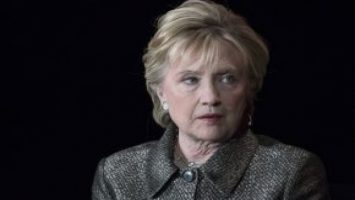 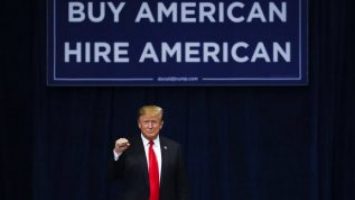