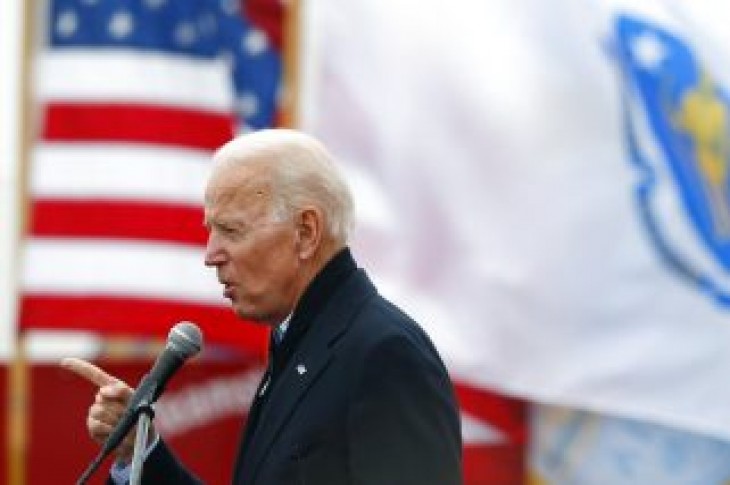 Biden unveiled his running in a video posted to Twitter Thursday morning.

The core values of this nation… our standing in the world… our very democracy…everything that has made America — America –is at stake. That’s why today I’m announcing my candidacy for President of the United States. #Joe2020 https://t.co/jzaQbyTEz3

Polls show the former vice president is a front-runner among 2020 Democrat candidates despite several women coming forward to accuse him of inappropriate behavior in recent weeks.

So far, Biden has rallied supporters on a promise to “take back the country” from President Trump.

“Folks, America is an idea — an idea that is stronger than any army, bigger than any ocean, more powerful than any dictator or tyrant,” pitched the Obama-era vice president.

Biden will now join the crowded field of 20 Democrats vying for the party’s nomination. 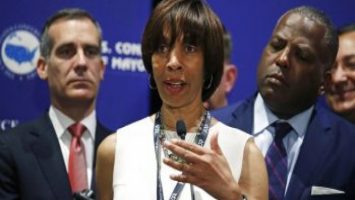 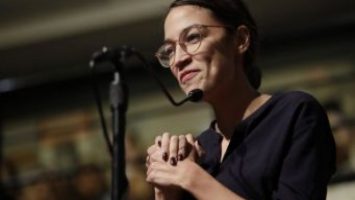