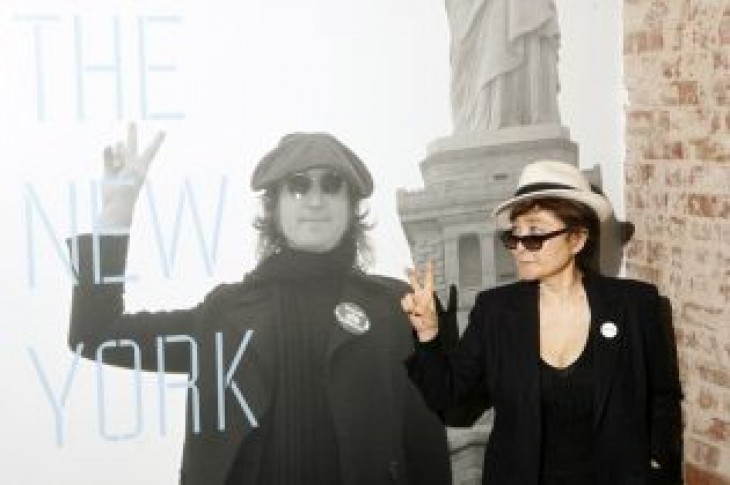 AMSTERDAM (Reuters) – In March 1969, newlyweds John Lennon and Yoko Ono skipped a honeymoon and instead staged a “bed-in” in Amsterdam to promote world peace during the Vietnam War.

Dressed in white, the artistic duo received visitors and held press conferences from bed in the presidential suite atop Amsterdam’s Hilton Hotel from March 23-29.

A photo exhibition and other events remembering Ono and Lennon, the Beatles songwriter who was shot and killed in New York in 1980, are being held this week in the Dutch capital to commemorate the events 50 years ago.

“If you believe violence will solve the problem, that’s up to you. I don’t,” John told one reporter.

“Nobody’s ever tried the peace thing.”

The incident was memorialized in “The Ballad of John and Yoko”, released shortly before the Beatles broke up:

Drove from Paris to the Amsterdam Hilton / Talking in our beds for a week / The news people said, “Say what you doing in bed?” / I said, “We’re only trying to get us some peace.”

In 2012, Ono released for free “Bed Peace”, a documentary about the Amsterdam bed-in and a second bed-in the couple held several months later in Montreal, Canada.

At one point, Ono dismisses a book of poems and manifestos handed to her by a self-styled “revolutionary”.

“I’m sorry, no matter how beautiful your poem is, if you can’t share with people, it’s crap,” she said.

To honor their memory, a white “Peace Tulip” will be planted outside the hotel on Thursday.

Other commemoration events in Amsterdam include a film evening, concert and tour of the famous room #902.

Fifty years later, world peace has not yet arrived.

Skeptics at the time pointed out that not everybody can afford to stay in bed all day or be as famous as John and Yoko.

“Stop asking if it’s going to work, do something yourself,” an annoyed Lennon told one reporter in the documentary. 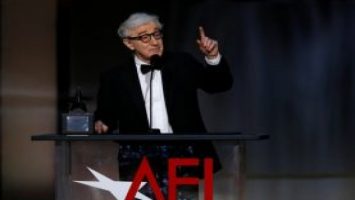 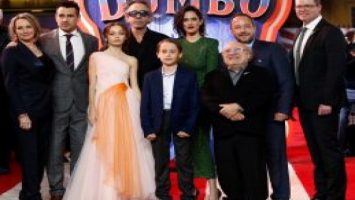