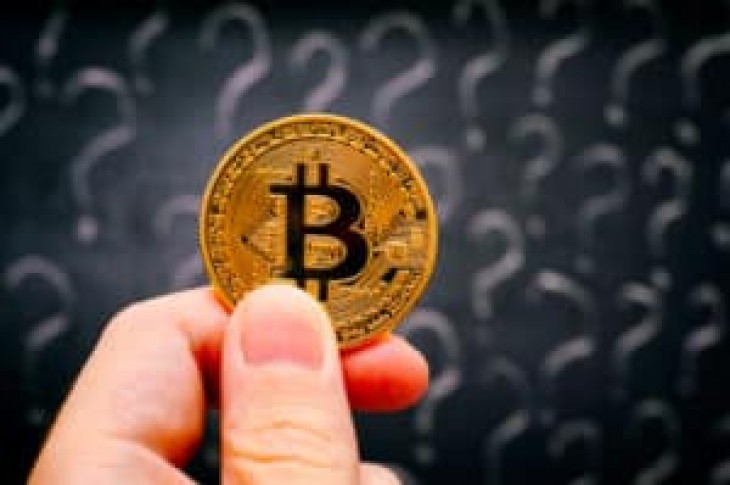 John McAfee, a popular figure within the tech and cryptocurrency sector told Bloomberg that he has spoken with Satoshi Nakamoto, the creator of Bitcoin. He added that he plans to reveal the identity of the person. However, he then backed off on his plan some hours later after a consultation with his extradition lawyer.

John McAfee, who is currently in the Bahamas, told Bloomberg that he knows the identity of the real Satoshi Nakamoto, the creator of Bitcoin. During the interview, the software expert stated that he spoke with Satoshi, who is not happy about his attempts to reveal his identity.

McAfee added that he would expose Satoshi’s identity within a week. However, he backed off the plan on Tuesday after consultation with his lawyer. According to his tweet, the lawyer advised him that revealing the true identity of Satoshi at this time could affect his trial and risk his extradition to the US. He doesn’t want to risk that, so he will wait before making any revelations.

The US extradition request to the Bahamas is imminent. I met with Mario Gray, my extradition lawyer, and it is now clear (read his letter below) that releasing the identity of Satoshi at this time could influence the trial and risk my extradition. I cannot risk that. I'll wait. pic.twitter.com/l8lTjR6fQM

The cryptocurrency investor has been in the Bahamas over the past few months after he claimed that he had been indicted by the IRS. He stated that he was charged with using cryptos in criminal acts against the U. S. Government.

McAfee noted that his lawyer advised him that revealing Satoshi’s identity at this point could leave him open to numerous lawsuits, which could see him have to defend himself on multiple cases. However, he doesn’t want that to happen.

Satoshi Nakamoto is the pseudo-name of the person or group that developed the world’s leading cryptocurrency. Bitcoin’s whitepaper was released in 2008, and the cryptocurrency became functional in 2009. However, the identity of the creator(s) remains unknown a decade after the groundbreaking innovation.

There have been several claims to the name, infamous amongst them is Craig Wright. The Bitcoin SV proponent continues to claim to be the real Satoshi, a situation that has caused problems within the cryptocurrency community.

Despite the claims by Wright and others, no one has provided evidence to prove that they are Satoshi. The Bitcoin creator currently holds 1 million BTC and the coins haven’t been moved in over a decade. Moving those Bitcoins and providing the private keys unique to Satoshi would reveal the identity of the Bitcoin creator.

McAfee told Bloomberg that Craig Wright is not the person he spoke with. Thus, discarding Wright’s Satoshi claim. McAfee added that he had spent his entire life tracking people who are very good at hiding their identity. McAfee claims that tracing the real Satoshi was an easy task.

Despite all the claims, the true identity of Bitcoin’s founder remains a mystery, and it is unclear when or if it would be revealed.