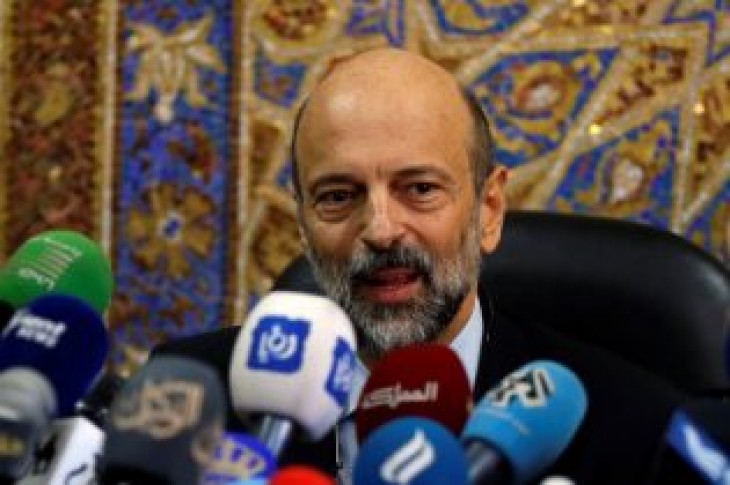 AMMAN (Reuters) – Jordan’s Prime Minister Omar al Razzaz said his country’s economy has begun to strengthen less than a year after embarking on tough fiscal reforms needed to bring down debt crucial to spur growth hit by conflict in the region.

Ahead of a major London donors conference on Thursday, Razzaz told Reuters on Tuesday the kingdom would be presenting its policy steps and commitment in proceeding with IMF-backed fiscal and structural reforms crucial to rejuvenate the economy.

Razzaz, whose task was to revive confidence, succeeded in prodding parliament last November to pass a new tax law, a main plank of austerity measures to ease a fiscal crunch and spur stagnant growth hovering at around 2 percent in recent years.

Razzaz said the widened tax base alongside cuts in public expenditure had raised state revenues and reduced strains on state finances struggling to curb a public debt of around $40 billion.

“The fundamentals of the economy are all starting to look better, the macro-economic and fiscal indicators are better,” said Razzaz, who will be leading his country’s delegation to the London conference.

A recent IMF statement this month at the end of its last mission to review a three-year program to support Jordan’s economic and financial reforms said the country’s economic outlook showed “renewed momentum despite persistent challenges”.

Jordan has navigated years of instability at its borders, including wars in Iraq and Syria and conflict in the Israeli-occupied West Bank.

But the instability has hit the economy of a country that is poor in resources and hosts close to over one million Syrian refugees. Unemployment among Jordanians stands at 18.4 percent, according to Jordan’s department of statistics.

The country’s fiscal consolidation plan aims to reduce public debt to 77 percent of gross domestic product by 2021 from 95 percent now.

“The bitter medicine that we needed to take we have done. Jordan has done everything it can on the fiscal front to allow for growth to happen,” Razzaz said, adding that the onus was now on the international donor community to push the country to “realize sustainable growth”.

Razzaz said Jordan had for a while been negotiating with major donors and the World Bank for new concessionary loans, grants and guarantees that repay maturing debt to reduce high debt servicing that weighed heavily on its $13 billion budget.

“These together make Jordan’s debt sustainable and we can bring it down further,” Razzaz added.

The IMF also called on the London conference to unlock much-needed budget grants and concessional financing to support Jordan’s reforms and large financing needs, accentuated by accommodating the many Syrian refugees.

The economy was set to recover steadily in the coming five years beyond a forecast 3 percent growth this year, helped by a pickup in exports and the reopening of border crossings with its war-torn neighbors, Iraq and Syria.

Credit agencies and analysts say the economy is underpinned by strong Western donor support and geopolitical factors that provide an economic and political cushion for the country.

Razzaz said there were already signs that exports were rising as the kingdom regained markets lost during the years of conflict along its borders.

“Even our export numbers are starting to show now, month after month, a move up, especially with Iraq,” Razzaz said.

The country’s macro-economic fundamentals and political stability had allowed it to escape relatively unscathed from the turmoil that spread across the region in recent years.

“Jordan has proved how resilient it is in withstanding external shocks, surviving and turning them into opportunity while hosting refugees and doing it right,” Razzaz said. 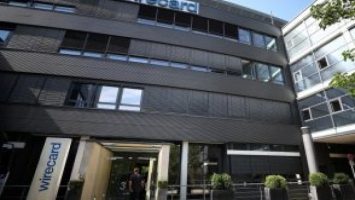 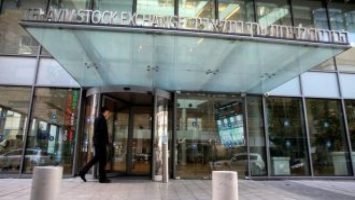