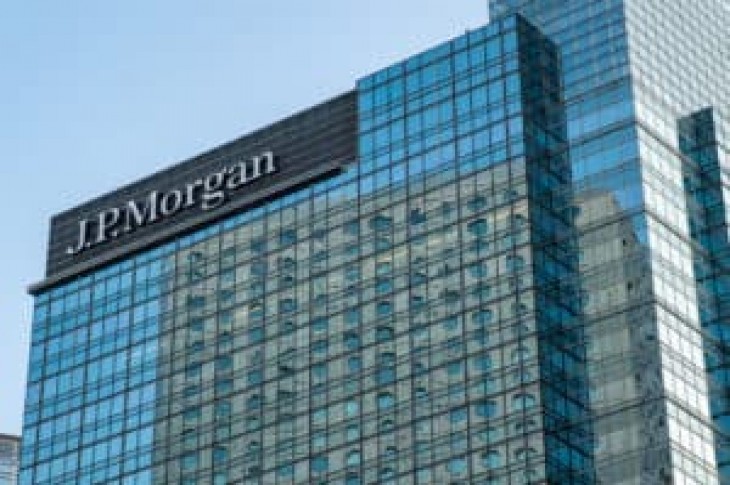 JP Morgan Chase, a Wall Street financial giant with a mixed crypto history, has widened its use of blockchain technology intending to improve the flow of the payments system in the banking industry, states a report by The Financial Times on April 21.  The bank has also sent an invitation to other fintech firms to give their input on how to better develop the payment system.

JP Morgan went into partnership with Australia’s ANZ bank as well as the Royal Bank of Canada in October 2017 to develop Interbank Information Network (INN), an interbank payments platform based on blockchain technology.

The INN is itself based on Quorum, a private blockchain built on Ethereum and co-developed by JP Morgan in 2016. JP Morgan has already partnered with over 220 banks since INN was launched. Last year, the world’s largest 75 banks joined the venture that allows them to share data on a common ledger.

The platform is handy as it allows banks to settle compliance issues that could have otherwise taken weeks. JP Morgan is using the platform to defend its dominance in the cross-border payments business that has come under fire from innovative fintech companies such as Ripple, TransferWise, and Revolut.

JP Morgan’s head of global clearing John Hunter informed the Financial Times that the platform was initially built for “sanctions screening” but the bank is considering using it “at the point of settlement.”

“Banks straight-through processing rates are in the mid-80s to the mid-90s. It’s that gap — the 5 to 20 percent of payments — that have to be assessed by operations where we’re trying to alleviate some of that pain,” added Hunter.

Expected to go live in Q3, JP Morgan believes that the platform will have more impact on international payments where there are high error rates.

The platform will make life easier for developers who will be offered building blocks that include data modeling, secure messaging, and document file transfer.

“This removes many challenges and hurdles — tooling, ecosystem, data, environment, etc. Developers only need to bring their intellect,” said Hunter.

It is still currently free to use IIN’s services, but this may change in the future as JP Morgan will offer applications that banks may choose to pay for.

It was reported in February this year that JP Morgan was launching its own cryptocurrency that functions more like a stablecoin in order to improve settlement efficiency.

However, the stablecoin, dubbed JPM Coin, was met with criticism from some sections of the crypto community because the coin was only open to the bank’s corporate clients.

JP Morgan’s move into cryptocurrency came as a surprise to some people because the bank’s CEO Jamie Dimon has previously criticized Bitcoin and went as far as calling it a fraud. Dimon has positively commented on blockchain technology and says that it is groundbreaking. 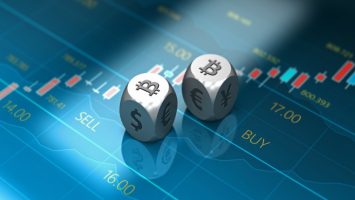 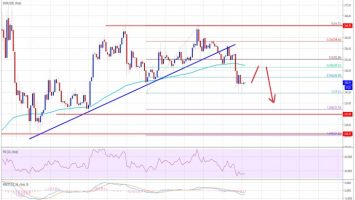