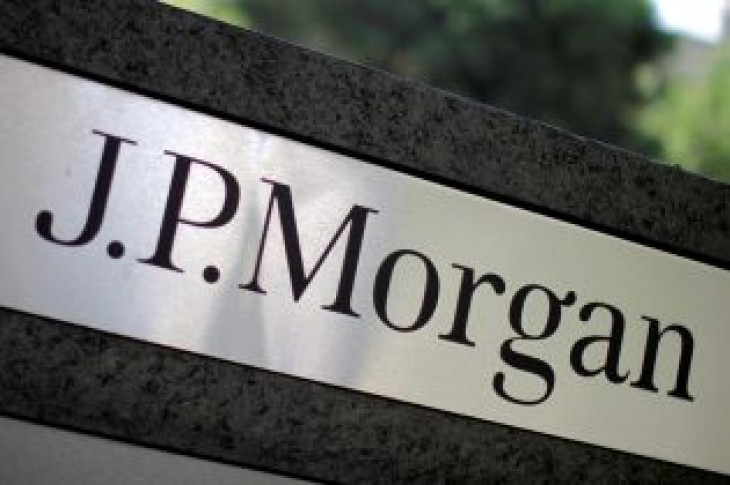 By Elizabeth Dilts and David Henry

NEW YORK (Reuters) – JPMorgan Chase & Co on Tuesday maintained its key profit goal for the next three years, but its chief financial officer warned the forecast does not reflect significant risks that could speed the beginning of a U.S. recession.

The bank may exceed its key growth targets, Lake said, but the bank’s estimates take a cautious view of future risks.

“The further out you go, the less confidence we have that we won’t see” changes in interest rates and a downturn in the economy, Lake said, when asked why the bank did not raise its target for profitability.

Still, she added, “the U.S. economy remains consumer-led, and consumers are strong and healthy.”

The bank projected that returns on tangible common equity (ROTCE), a key profit measure for how well banks use shareholder money, will be 17 percent, the same as last year, according to a slide presentation ahead of the investor day.

JPMorgan is the biggest U.S. bank by assets and its annual commentary is closely watched. It accounts for about 14 percent of U.S. banking industry revenue, according to estimates by analysts at Barclays.

The bank’s outlook dimmed for profits from its corporate & investment bank unit, with a turn on equity of 16 percent, down from a 17 percent target a year ago, according to the slide presentation. The investment bank provided one-third of JPMorgan’s revenues in 2018.

The outlook for the asset and wealth management business took a worse turn, with a 25 percent-plus return on equity in the medium term, down from a target of 35 percent set a year ago. The prior target had been increased from 25 percent two years ago.

Asset managers are faced with pressure on fees from competitors and index-based investing. For JPMorgan, the business accounted for about 13 percent of revenues last year.

Targeted return on equity remained unchanged at 25 percent for consumer and community banking, and 18 percent for commercial banking.

The bank stuck with its previous targets of an expense overhead ratio of 55 percent as adjusted expenses were set to rise this year by $2.3 billion, or 3.6 percent.

The additional spending is down from $2.7 billion a year ago, when it boosted the technology budget by $1.4 billion.

British Prime Minister Theresa May on Tuesday offered lawmakers the chance to vote soon on whether to delay Brexit or go for a potentially disorderly no-deal exit. 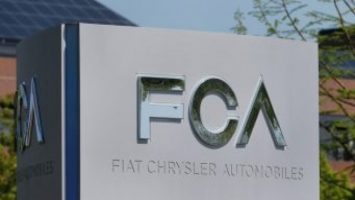 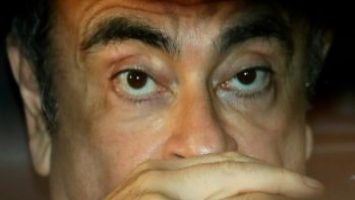