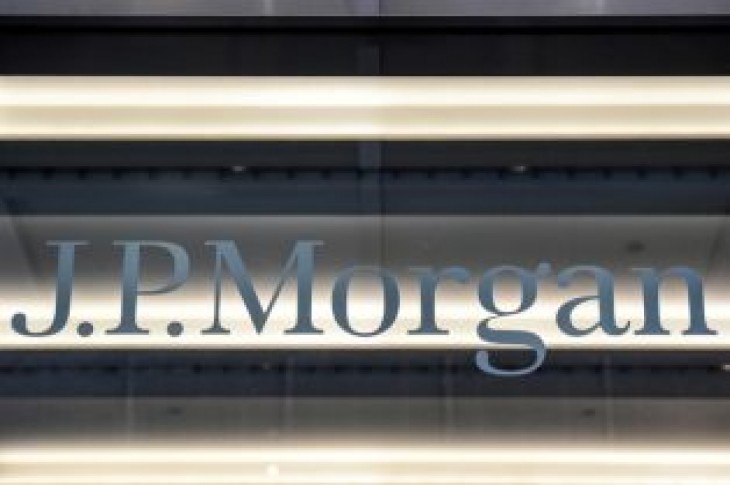 HONG KONG (Reuters) – JPMorgan could become the first foreign company to own a majority stake in its Chinese mutual fund business, after its joint venture partner put a crucial 2 percent of the business up for sale that analysts expect the Wall Street bank to lap up.

A move by JPMorgan towards that goal would come at a tense time in U.S.-China ties, as Chinese Vice Premier Liu He is set to continue trade negotiations with the United States that were roiled after U.S. President Donald Trump said on Sunday he would raise tariffs.

Under new rules announced in late 2017, foreign asset managers can own up to 51 percent of their Chinese mutual fund joint ventures, though, so far, no company has managed to do so.

Shanghai International Trust said in a posting on the Shanghai United Assets and Equity Exchange website it is auctioning a 2 percent stake.

“This is a very, very critical step because this potentially could open the doorway for a number of other deals to begin working their way through the process,” said Peter Alexander, founder and managing director of fund consultancy Z-Ben Advisors.

Alexander added he had “a high conviction level” that JPMorgan will be the buyer and that the purchase price will be watched closely, as it will offer a guidance on the “premium” foreign firms need to pay for control of a Chinese fund venture.

The open bidding process begins on May 8, and will continue until June 4.

Last year, JPMorgan said that its asset management unit was “pursuing its desire and intent to increase its current joint venture stake in China International Fund Management Co Ltd to a majority interest.”

A spokeswoman for JPMAM declined to comment on Shanghai International Trust’s move.

Were JPMAM to win the auction, it would still need approval from Chinese regulators to reach 51 percent.

A number of foreign asset managers, including JPMAM, wholly own companies in China which hold private securities fund management licenses. However, these licenses do not allow them to sell products to mass market retail investors, something that is allowed for mutual fund management joint ventures.

Lack of access to the China market for foreign companies, including financial services firms, is one major area of contention in the trade dispute between China and the United States, and Z-Ben Advisors’ Alexander said that the stake auction by JPMorgan’s Chinese fund partner could be seen in the context of the trade talks.

“You know this could have been done ages ago. Why now? I don’t believe in coincidence,” he said.

(Reporting by Alun John in Hong Kong, Samuel Shen in Shanghai and Cheng Leng in Beijing; Editing by Muralikumar Anantharaman) 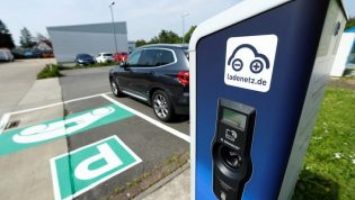 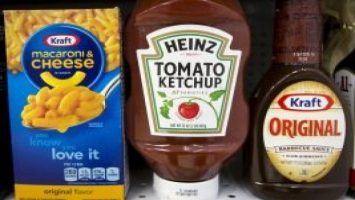