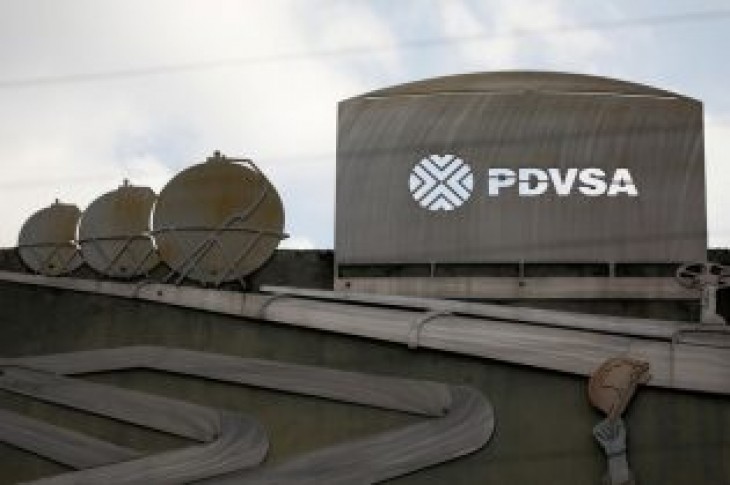 Investors have been concerned about the status of PDVSA debt after Washington imposed sweeping sanctions on the company earlier this year.

“JPM had launched a survey, which I’d completed, about what to do about VENZ. The feedback I gave them was, per their index liquidity rules, while the sanctions prevailed, they should be removed,” Vandersteel said in an email.

At the end of January, PDVSA had a weight of 0.53 in JPMorgan’s EMBI Global Diversified index while Venezuela Republic bonds were at 0.66, according to the index provider.

Reuters did not have access to February index weight data.

Venezuela – the country with the largest oil reserves in the world – has defaulted on most of its $63 billion of debt as it has spiraled into its worst-ever economic crisis. The International Monetary Fund has forecast inflation will hit 10 million percent this year.

Since the start of the year, bonds issued by Venezuela and PDVSA chalked up steady gains amid weeks of protests that saw pressure mount on President Nicolas Maduro.

However, trading in PDVSA bonds almost ground to a halt after Washington imposed a swathe of sanctions, including a ban on U.S. investors from trading in the secondary market, other than divestment.

JPMorgan communicates any changes of index constituents to its clients on the last trading day of the month. The EMBI Global index includes $24.1 billion of dollar-denominated PDVSA debt, according to the index provider. 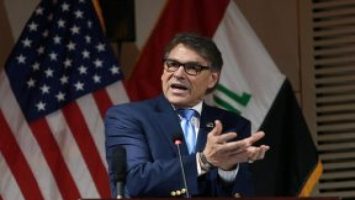 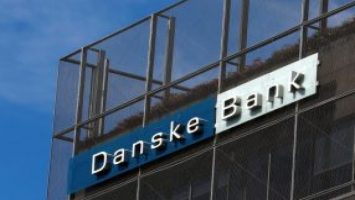