AMSTERDAM (Reuters) – A Dutch judge on Friday extended for two weeks the detention of the suspect in a shooting that killed three people in the city of Utrecht this week.

Prosecutors accuse Gokmen Tanis, 37, of carrying out the March 18 shooting aboard a tram out of terrorist motive. The Utrecht District Court said the judge had ruled that he should be permitted to communicate only with a lawyer. [nL8N2161WL] 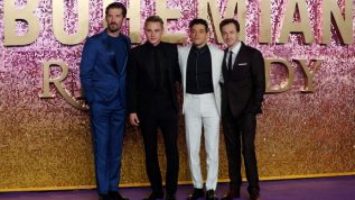 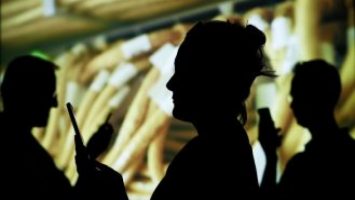