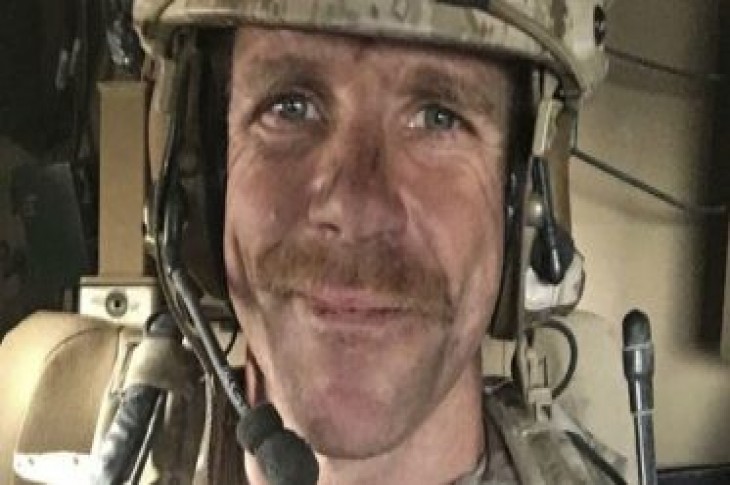 Gallagher was accused of killing a terrorist in Iraq back in 2017. His lawyers have pushed for his charges to be dismissed, citing the prosecution’s reported attempts to spy on the defense attorney and journalists covering the case via email.

The scandal could reportedly lead to a mistrial, but Rugh has not yet decided whether to throw out the case or remove the prosecutors involved.

Navy SEAL Edward Gallagher has been charged with murder in the 2017 death of an injured Islamic State prisoner. (Photo/handout/Twitter/Edward Gallagher)

Gallagher’s release comes a week after President Trump said he would consider pardoning the SEAL and several other military personnel for Memorial Day. In the past, the Commander-in-Chief reportedly made efforts to grant Gallagher better treatment by demanding he be moved from a substandard facility to a naval medical center in San Diego.

“When he was initially put in the brig, it made it impossible to prepare,” Parlatore told reporters. “When he moved from there to the pre-trial restriction that made it a lot better, but he still didn’t have access to a good cell phone reception, didn’t have access to be able to get through all the discovery and email me back and forth.”

With the release, Gallagher will now be able to stay in a hotel with his family before his trial begins in two-weeks. 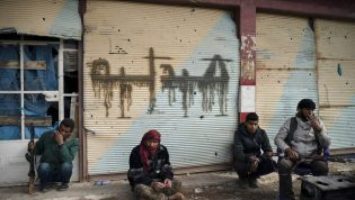 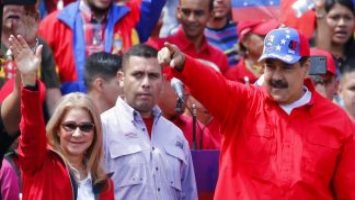