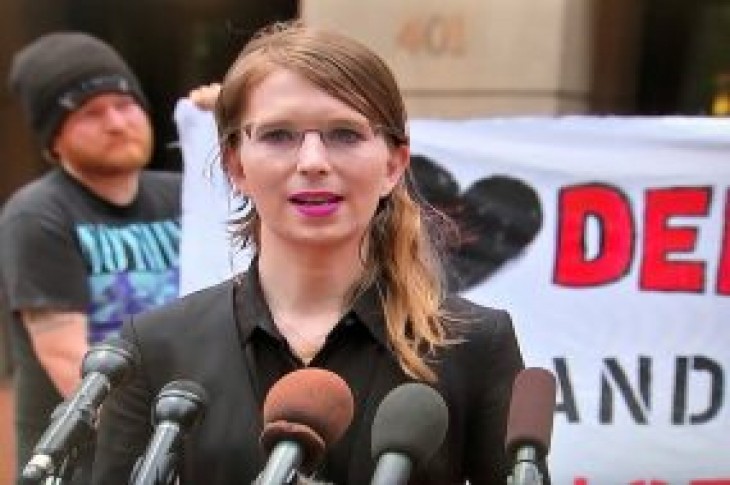 WASHINGTON (Reuters) – A U.S. judge on Thursday found former U.S. soldier and WikiLeaks source Chelsea Manning in contempt of court for refusing to testify before a federal grand jury and ordered her back to jail, a law enforcement official said.

U.S. District Judge Anthony Trenga also ruled that if Manning does not comply with the grand jury subpoena after 30 days she will be fined $500 a day, the official said. The fine would go up to $1000 a day if she continues to refuse to testify after 60 days, according to the official. 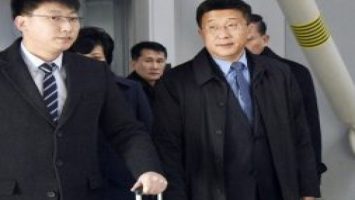 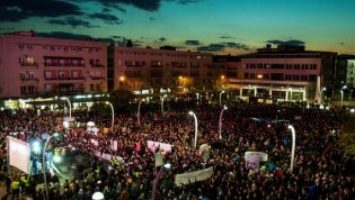