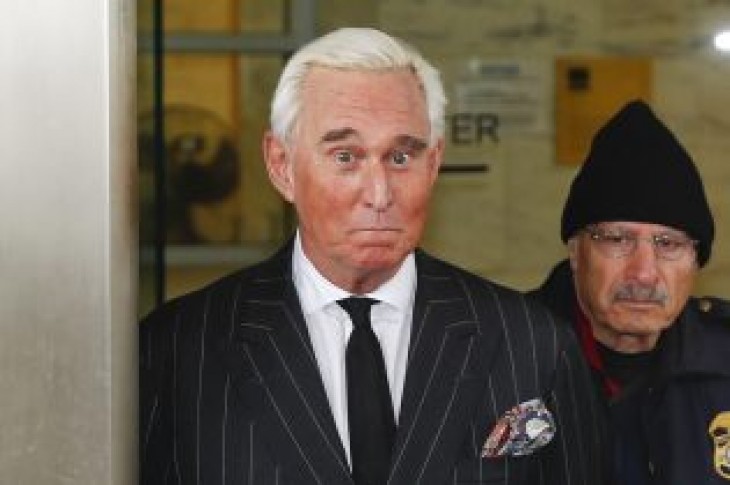 Roger Stone will appear in court on Thursday after he posted a controversial photo online of the judge overseeing his case.

Judge Amy Berman Jackson has called for a hearing to determine if Stone violated his gag order or the conditions of his release, which she warned could be modified or revoked.

On Monday, Stone posted and immediately deleted an Instagram photo, which showed Judge Jackson next to cross hairs mimicking the scope of a rifle.

In a letter sent to the court, Stone apologized for the post calling it improper and said he meant no disrespect.

He was placed under a gag order last week to prevent him from speaking in and around the court house.

Stone was indicted by the special counsel on a number of charges, including lying to Congress. 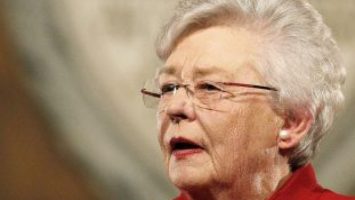 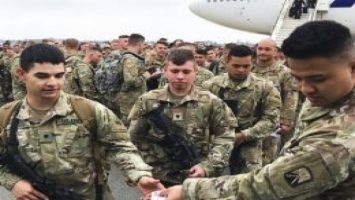