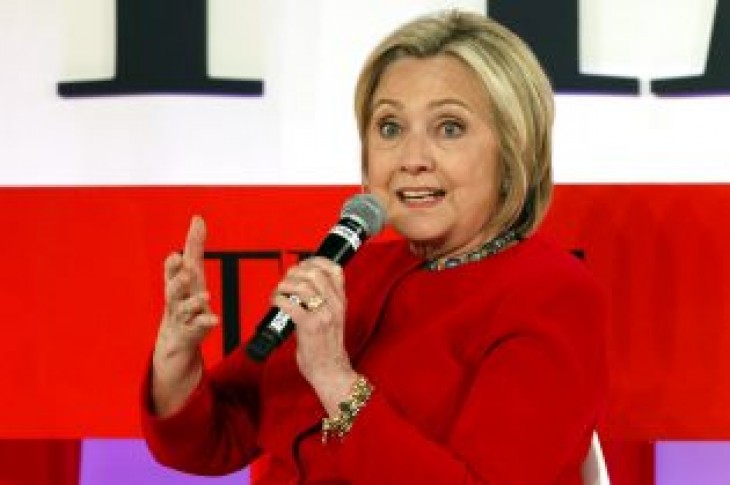 The new revelations are according to a statement made Tuesday by government watchdog group Judicial Watch.

BREAKING: JW announced today that a senior FBI official admitted, in writing and under oath, that the agency found Clinton email records in the Obama White House, specifically, the Executive Office of the President (1/4). https://t.co/W0YV9yyH7r

The FBI’s discovery happened as a result of a search warrant for the emails found on the laptop of disgraced Democrat Congressman Anthony Weiner. 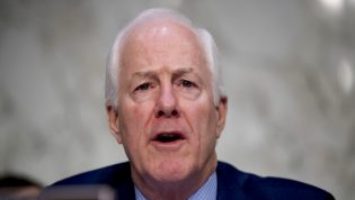 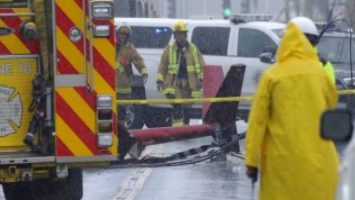