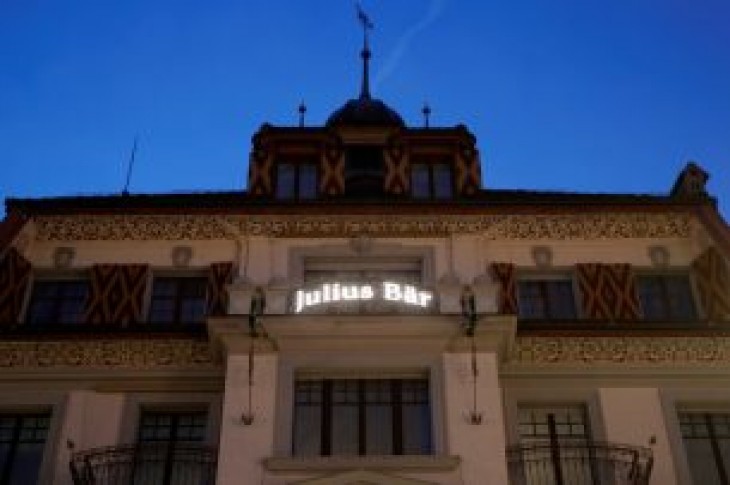 ZURICH (Reuters) – Julius Baer plans to offer access to digital assets through a partnership with Swiss start-up SEBA Crypto in the latest move into cryptocurrencies by a Swiss private bank.

Banks see promise in the blockchain technology underpinning cryptocurrencies, but have not rushed into an industry which has faced regulatory scrutiny and extreme price swings.

Falcon has allowed private and institutional clients to invest in bitcoin, ether and litecoin and has gradually expanded its offerings since a partnership with Bitcoin Suisse in 2017.

Meanwhile, JPMorgan Chase this month said it would launch its own digital coin.

“We are convinced that digital assets will become a legitimate sustainable asset class of an investor’s portfolio,” Julius Baer markets head Peter Gerlach said in a statement.

SEBA is seeking a license from Switzerland’s financial market supervisor to build a bank offering cryptocurrency services as well as extending traditional banking services to firms in the new industry.

It closed a 100 million Swiss franc ($100 million) funding round in September and plans to launch its own cryptocurrency via an initial coin offering in the third quarter this year. It aims to go live during the second quarter of this year.

SEBA’s partnership with Julius Baer, which also made a minority investment into the startup last year, will come into effect when it gets a banking and securities dealer license.

Prior to this, the companies could not specify which digital assets and services would be offered to Julius Baer’s clients, a spokeswoman for the bank said. 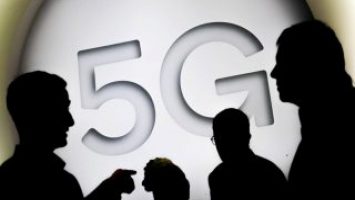 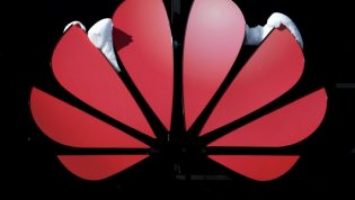