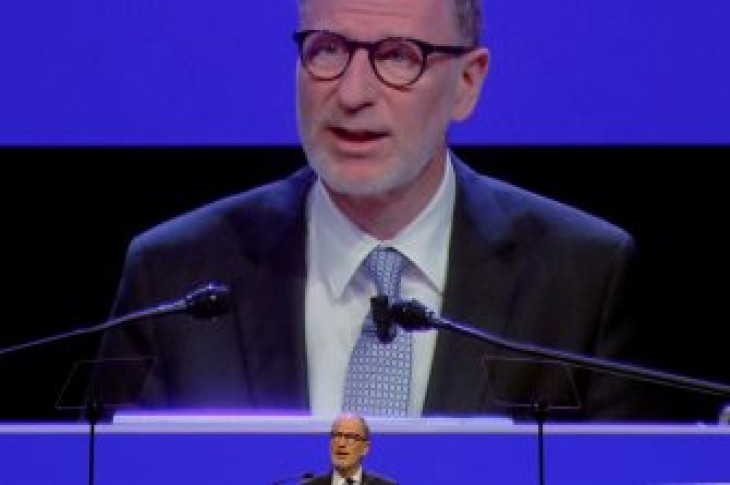 ZURICH (Reuters) – Julius Baer plans to axe 130-140 jobs, or around 2 percent of its workforce, as part of a cost-cutting plan announced on Monday, after a tough end to 2018 caused the Swiss private bank to scale back growth targets.

“We will follow a clear strategy centered on smarter market coverage, holistic and personalized advice, and technology transformation, aiming above all to enhance client experience, improve efficiency and increase revenues,” said Chief Executive Bernhard Hodler in a statement.

Last month, UBS, the world’s biggest wealth manager, warned of a tough start to 2019, after reporting an outflow of funds from its flagship wealth management business at the end of last year.

Over the course of 2019, Julius Baer aims to reduce its headcount by a net 2 percent from 6,693 full-time staff, but added that it will continue hiring in strategic areas.

The Zurich-based bank for wealthy and affluent clients brought in 17 billion francs in net new money in 2018, a growth rate of 4.5 percent at the lower end of its 4-6 percent medium-term target range, helping to cushion the impact from negative market performance and a declining euro, which saw managed assets fall 2 percent to 382 billion francs.

In November Baer had warned on its 64-68 percent cost-income target, after adverse market conditions took a larger bite out of earnings than the bank previously anticipated. On Monday the bank reported an adjusted ratio of 70.6 percent, with an increase over the target range representing reduced profitability over costs.

It said it now aimed to achieve a cost-income ratio below 68 percent by 2020.

In a call with journalists, Hodler said client activity had picked up since the start of this year compared with a tough November and December, but had not yet returned to levels seen in the first half of 2018. 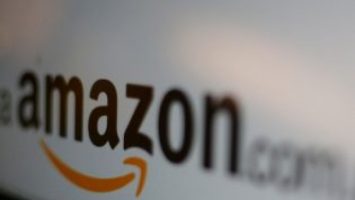 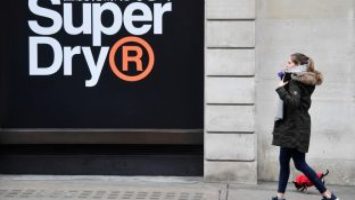